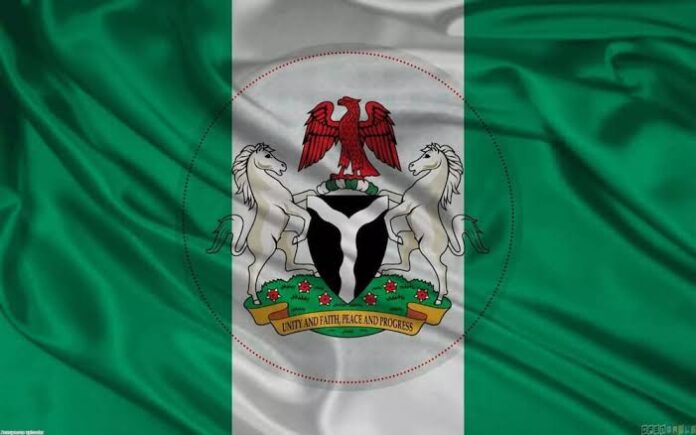 The federal government says it is investigating indicted Ministries, Departments and Agencies (MDAs) mentioned in the report.

This is according to the Permanent Secretary of the Federal Ministry of Labour and Employment, Kachollom Daju while speaking during an interactive session with journalists in Abuja.

The  Permanent Secretary, whose ministry was among those indicted by the ICPC said fresh investigations were ongoing on the issue.

“Yes, investigations are ongoing, but I cannot tell you for certain what government will do at the end of it. All I can say is that the federal government is currently looking into it, not only the Federal Ministry of Labour and Employment but all other ministries, departments and agencies that have been alleged to be part of what happened.”

The Independent Corrupt Practices Commission and other related offences during an interface with the Senate Committee on Finance revealed that the N13.59 trillion 2021 budget was padded by the various Ministries, Departments and Agencies, with duplicated projects worth N300 billion.

The ICPC Chairman, Prof. Bolaji Owasanoye also disclosed that projects duplication worth N100 billion was also inserted into the N17.12 trillion 2022 budget by some MDAs asides from the N49.9b tracked as salary for ghost workers between January and June 2022.

The ICPC boss explained that the N300 billion duplicated projects in the 2021 budget and N100 billion in the 2022 budget were tracked through scrutinisation carried out on approved projects for the various MDAs.

”N300 billion would have been wasted by the Federal government on duplicated projects inserted into the 2021 budget and N100 billion for the same purpose in the current fiscal year if not tracked and intercepted by ICPC.”

”The same preemptive move, saved the country from spending N49.9 billion for salaries of ghost workers put on fictitious payroll by the fraudulent MDAs between January and June this year.”

Owasanoye added that the names of MDAs involved in projects duplications and ghost payrolls, are available and will be forwarded to the committee.

He advised relevant committees of the National Assembly to be on the lookout for such project duplication in the proposed N19.76trillion 2023 budget.

The chairman, Senator Olamilekan Adeola, expressing his delight on behalf of the committee said the operational cost of the agency will be increased.

“This committee is impressed by proactive ways your commission is adopting in the fight against corruption.

“Your submissions clearly show that all hope is not lost for our dear country as far as fighting corruption is concerned.

“Your operational cost which is N1.8billion will be increased as the required impetus for more proactive measures against corrupt practices across the various MDAs.”