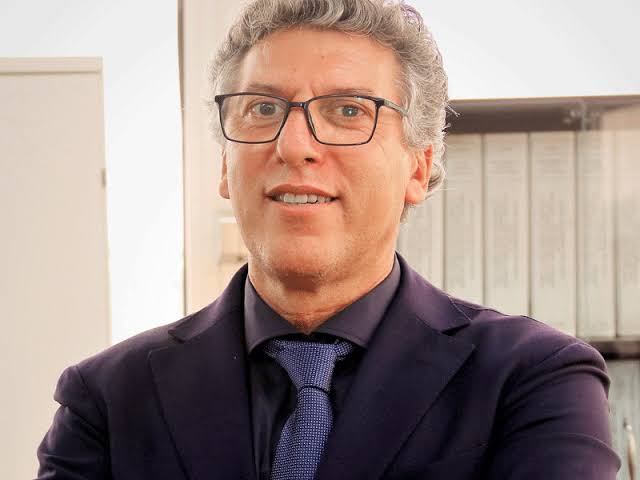 According to a statement by the Head, of Corporate Communications, Sahara Group Limited, Bethel Obioma.

Speaking on his appointment, the statement quoted Bounour as saying that he was delighted at the opportunity to steer the future of the “iconic African power plant”, adding that his interactions with the Board indicate that “the future holds a firm promise of unparalleled growth and sustained world-class performance in Egbin”.

Bounour holds a Bachelor’s degree in Electrical Engineering, a Master’s Degree in Management and Leadership, Business Administration and International Relations.

He has worked in Europe for the better part of his career, and before joining Egbin Power Plc, Bounour led Fertiberia Spain as CEO of Fertial and thereafter, became Business Development Director for Africa, Middle East and Turkey.

With 24 years of experience across Africa, Europe and the Middle East, Bounour has led multi-functional teams in EPC construction, Operations and Maintenance, Power generation and Fertilizers plants.

He is multilingual, being fluent in French, English and Spanish — an attribute that is expected to further propel diversity at Egbin Power which has employees from different nationalities.

His experience cuts across setting strategic direction for revamping, rehabilitation and management of change, contracts management, formulation, integration and auditing with the implementation of effective customer coordination.

Sahara Power Group Company, Egbin is a privately-run thermal plant in sub-Saharan Africa that powers over 20 million homes and businesses.

The company’s turnaround has trebled from a generation threshold of about 300mw when it was acquired in 2013 to almost 1,000mw, following fresh investment in overhauls, technology and human capital.

The company has also achieved 670,000kg of CO2 emission eliminated by reducing fossil energy consumption, 14.1% reduction in energy intensity of electrical energy, and over 1,000 trees planted to safeguard the environment.

Egbin’s clean energy commitment manifests in several decarbonising projects, including enabling its employees to contribute to carbon-emission reduction through daily commuting on the company’s electric buggies, bicycles and scooters, leaving employees healthier and the environment cleaner.