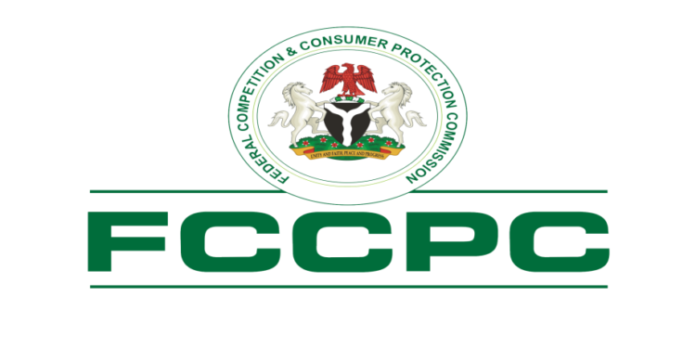 Babatunde Irukera disclosed to the House of Representatives Committee on Finance during the hearing on the 2023-2025 Medium Term Expenditure Framework/Fiscal Strategy Paper (MTEF/FSP) in Abuja.

Irukera presenting a run-through report of the commission’s remittances from 2017 noted that the agency wasn’t a revenue-generating agency and must not portray itself as one.

He explained that before April 2017, the FCCPC did not remit its revenue to the FG. He however stated that the commission remitted N41 million for 2017 and N34 million for 2018,

He further stated that in 2019 after the establishment law was amended, N98 million was remitted and the commission pulled out from being funded by the treasury and became self-funded.

“In the process of leaving the government treasury, as of today with the budget performing at 70 per cent, we have received N163 million in overhead, N296 million in capital and not a naira is waiting to be swept at the end of the year; that’s about N500 million.

“As of this year, we have given the government N1.2 billion and we will give more; our revenue target for 2023 is N14.3 billion, I feel relatively confident that we will be close to or hit the target.

“We, however, need to find a balance, we are not a revenue generating agency, and we must not be portrayed or perceived as doing our work so revenue will come in.

“We will lose our credibility and it will affect the economy.’’

According to Irukera, they are one of the agencies that remained at work throughout the COVID-19 lockdown.

He noted that hazard allowance was paid to members of staff who went out on surveillance and enforcement, stating that they were exposed to so many dangers, especially when they faced loan sharks and digital lenders that sent defamatory messages in the country.

He also noted that more money needed to be spent on building enterprise management systems to keep commerce running as a result of COVID-19, which will eliminate paperwork and file movement as a merger of two companies could be fully done online among others.

CEM had reported that the House of Representatives Committee on Finance had called for the sack of the Director of Finance of the Federal Competition and Consumer Protection Commission (FCCPC), Akinyoghon Ojo over excess budgetary spending incurred by the agency.

The committee also added that no fund should be disbursed to the agency until the director had been redeployed.

Uncertainty: Preparing for the Known and the Unknowables