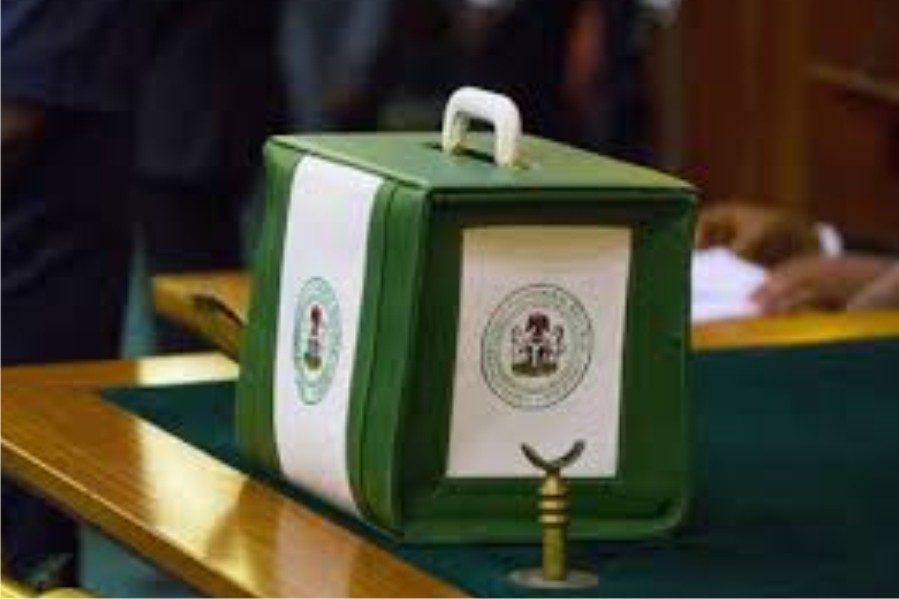 CEM REPORT | Senate Committee on Finance has rejected the proposed budget for 2023 embedded with a deficit of N12.43 trillion.

According to the Minister of Finance, Budget and Planning, Zainab Ahmed, the deficit in the N19.76 trillion budget is a result of the projected N6 trillion tax and import duty waivers as well as fuel subsidy of over N6 trillion that was retained for the year.

She revealed this while speaking at an interactive session with members of the Senate Committee on Finance and heads of revenue-generating agencies in Abuja on Tuesday.

However, the Chairman Senate Committee on Finance, Olamilekan Adeola, reject the deficit and suggested that the N12.43 trillion deficit be reviewed downwards before the budget is sent to the National Assembly for consideration and approval.

He asked the minister and its agencies to review the waivers granted to importers and the Federal Inland Revenue Service (FIRS) should also review the tax credit window offered to some companies.

“The proposed N12.43trillion deficit for the 2023 budget and N6trillion waivers are very disturbing and must be critically reviewed. Many of the beneficiaries of the waivers are not ploughing accrued gains made into expected projects as far as infrastructural developments are concerned.

“The Nigeria Customs Service should help in this direction by critically reviewing waivers being granted on import duties for some importers just as the FIRS should also review the tax credit window offered to some companies without corresponding corporate social services to Nigerians in terms of expected project executions like road construction.’’

He also added that revenue leakages and misuse had to be blocked.

“We cannot accommodate this N6 trillion tax waivers. It is in this wise that the committee frowns at the projected N12.41trillion budget deficit contained in the 2023-2025 MTEF/FSP and the alarming projection of ‘no provision for treasury-funded MDAs’ capital projects in 2023.

“This scenario is unacceptable and we must find ways to drastically reduce the deficit humongous figure. It is apparent that the borrowing trends cannot be allowed to continue unchecked and conscious efforts must be made to reduce budget deficits.

“Achieving these goals requires us to look inwards towards increased revenue generation, blocking of leakages and restraints on what are generally frivolous expenditures by MDAs, particularly the Government Owned Enterprises (GEOs).

“From the challenges thrown up against our economy in terms of the Russia-Ukraine war, the impact of crude oil theft, insecurity, and continuing infrastructure deficits, it is time for all to agree that it cannot be business as usual for government revenue and expenditures.

“We need to block all revenue leakages and misuse in MDAs as well as control expenditure to free funds for needed infrastructure development and provision of social services.”

He also referred to the attitude of fully funded agencies extra budgetary spending, he said;

“Our preliminary findings and directives to some of the agencies had led to the payment of millions of naira into CRF in accordance with the Fiscal Responsibility Act 2007 and the 1999 Constitution.

“It is needless to say that these millions not paid to CRF contribute to the yearly huge budget deficits of the federal government.

“The investigation was also able to get some agencies to accept opting out of the federal budget altogether based on their internal revenue generating ability. Some of these findings are relevant to the proceedings of this 5-day interactive session.”

Recall an earlier CEM report where the Minister of Finance during the presentation of the 2023-2025 MTEF/FSP to the House of Representatives said that the Federal Government was proposing an aggregate expenditure of N19.76 trillion for the 2023 fiscal year, noting that she may not be able to make provision for treasury funded capital projects in the 2023 fiscal year.

The minister also said the budget deficit for the 2023 fiscal year may be between N11.30 trillion and N12.41 trillion, depending on the choice that would be made by the federal government on the issue of fuel subsidy payment.