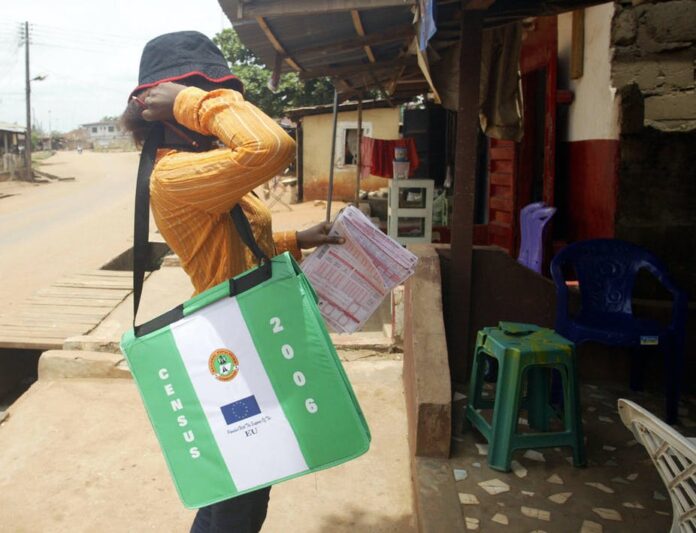 CEM REPORT | As 2023 draws closer, the National Population Commission (NPC), has revealed fears that might affect its preparation for the forthcoming population and housing census.

The commission while expressing concern over the delay in procurement of materials to be used for the 2023 population and housing census noted that there was the need for the usage of gadgets to train those that would conduct the exercise.

“If I tell you I’m not worried about procurement in the commission, I’m lying to you. The procurement of our major item, which is the PDA, Personal Digital Assistant, is of great concern to us. I had to speak with the DG to fast-track our papers that are with him and he assured me that either the end of this week or next week, we can take our proposal to FEC for approval.

“We really need to procure these items so that they can be used for training and based on our experience on the trial census, early preparation, especially on recruitment and use of our equipment, is very key to the success of the 2023 population and housing census.”

He, however, said the commission was ready to deliver a successful census without compromising the quality and principles of procurement.

Chief Technical Officer, UNDP, Collins Opio, said the United Nations was operating under the assumption that Nigeria was yet to have a comprehensive census procurement plan.

CEM had earlier reported that the  federal government had spent N21 billion towards the mapping of enumeration areas for the 2023 national census.

Also, this is just 60% of the N198 billion allocated in the 2022 Appropriation Act for the conduct of the exercise.