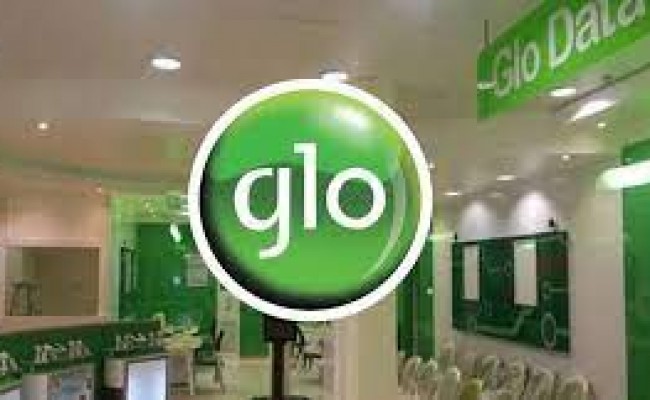 CEM REPORT | Data from the Nigerian Communications Commission (NCC) has revealed that Globacom, an indigenous telecommunication company has topped the other network providers in the volume of acquired new subscribers in the month of July.

According to the data published on NCC’s website, Globacom acquired a whopping 2,103,721 new customers in July giving a wide gap between the company and MTN which came second with 392,440 new subscribers. Airtel which came third acquired 90,955 new subscribers while 9mobile in a reverse record lost 63,840 subscribers to reduce its subscribers from 12,659,356 in June to 12,595,516 in July.

This feat by Globacom can be attributed to its improved network delivery especially in mobile internet as it now prides itself as “grandmaster of data” providing affordable data to Nigerians.

With the new addition of customers, Glo has solidify its position as second in subscription base having increased its customers to 58,330,200 in July from 56,226,479 in June representing 83% of the total number of 2,523,276 new subscribers recorded in the country in July.

Active subscriptions for telecommunications services across the mobile networks of MTN, Airtel, Glo, and 9mobile rose to 208.6 million with Glo accounting for 2.1 million subscriptions in July.

With the growth recorded by the operators, the country’s teledensity, which measures the number of active telephone connections per 100 inhabitants living within an area, also grew from 108.15% in June to 109.47% in July 2022. According to NCC, the teledensity is calculated based on a population estimate of 190 million.

So far this year, mobile network operators gained a total of 13.5 million new subscriptions, a departure from last year when they lost close to 20 million subscriptions as a result of the government’s ban on new SIM registration between December 2020 and April 2021. As of December 2021, active subscriptions across the four networks stood at 19 5.13  million.