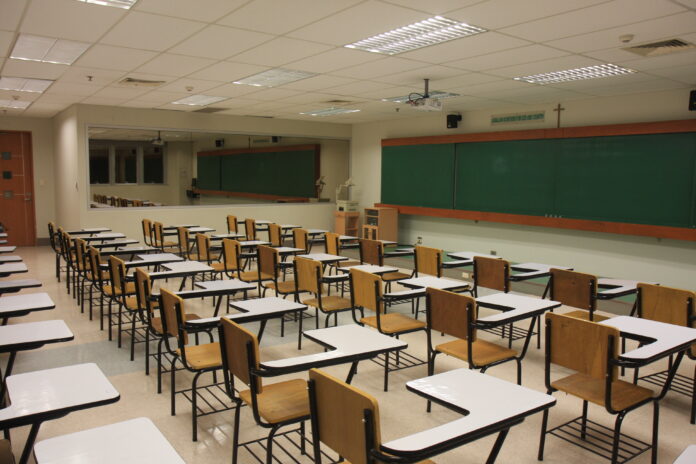 CEM REPORT | With several calls to end the prolonged strike, the Academic Staff Union of Universities (ASUU) has declared its intention not to shit grounds until its demands are met.

This is according to Prof. Ayo Akinwole, the Chairman of ASUU, University of Ibadan chapter, who stated that some sectors in Nigeria have been on strike for 13 months and the government has been paying their salaries.

“Lecturers retain Nigerian public universities with their blood, but is it right for Nigerians to say they should die on the job? I am saying they are owing us over eight years of verified earned academic allowances.

“Is it only ASUU that is on strike? Some sectors (research institutes) of the nation have been on strike for 13 months and the government has been paying their salaries.

He noted that the union will not sacrifice its members’ welfare and will resist any effort to turn intellectuals into slaves adding the union had given a 14-month strike notice to the Federal Government before commencing the strike.

“We waited for 14 months from December 2020 to February 2022 before declaring this strike.

“I am saying 14 months’ notice, 14 months engagements and Nigeria Inter-religious council intervened in 2021 when we would have declared the strike.

Akinwole, also added that the N1.1 trillion for the revitalisation of universities was not for lecturers in the public universities, explaining that the figure was arrived at by the Federal Government through its NEEDS Assessment report on the level of decay in Nigerian public universities.

“If ASUU does not go on this struggle, there will be no university for new people to attend.

“In the last 25 years, the Federal Government would not have spent money on its universities, if ASUU had not gone on strike.”

Recall that ASUU commenced its strike action on February 14 and last week upgraded the strike from rollover to indefinite.