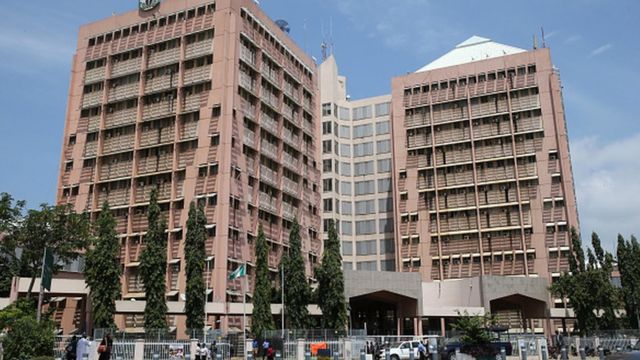 The new allowances which take effect from September 1 was conveyed in a circular dated August 31 by the Chairman of the National Salaries, Income and Wages Commission, Ekpo Nta.

“The president of the federal republic of Nigeria has approved the upward review of duty tour allowances applicable to Permanent Secretary/Equivalent from N20,000 to N70,000, and to minister/SGF/HCSF/Equivalent from N35,000 to N80,000.

“All enquiries relating to this circular should be directed to the commission.”

Below is the new DTA the president approved for the aforementioned public servants;

This increase comes at a time when the country faces severe economic problems, which has seen unstable government revenue with a proposed budget deficit of over N11 trillion to finance the 2023 budget.

The DMO and the Ministry of Finance have several cried for increased revenue.

Meanwhile, capital importation in the second quarter of the year had reduced by 2.4%.