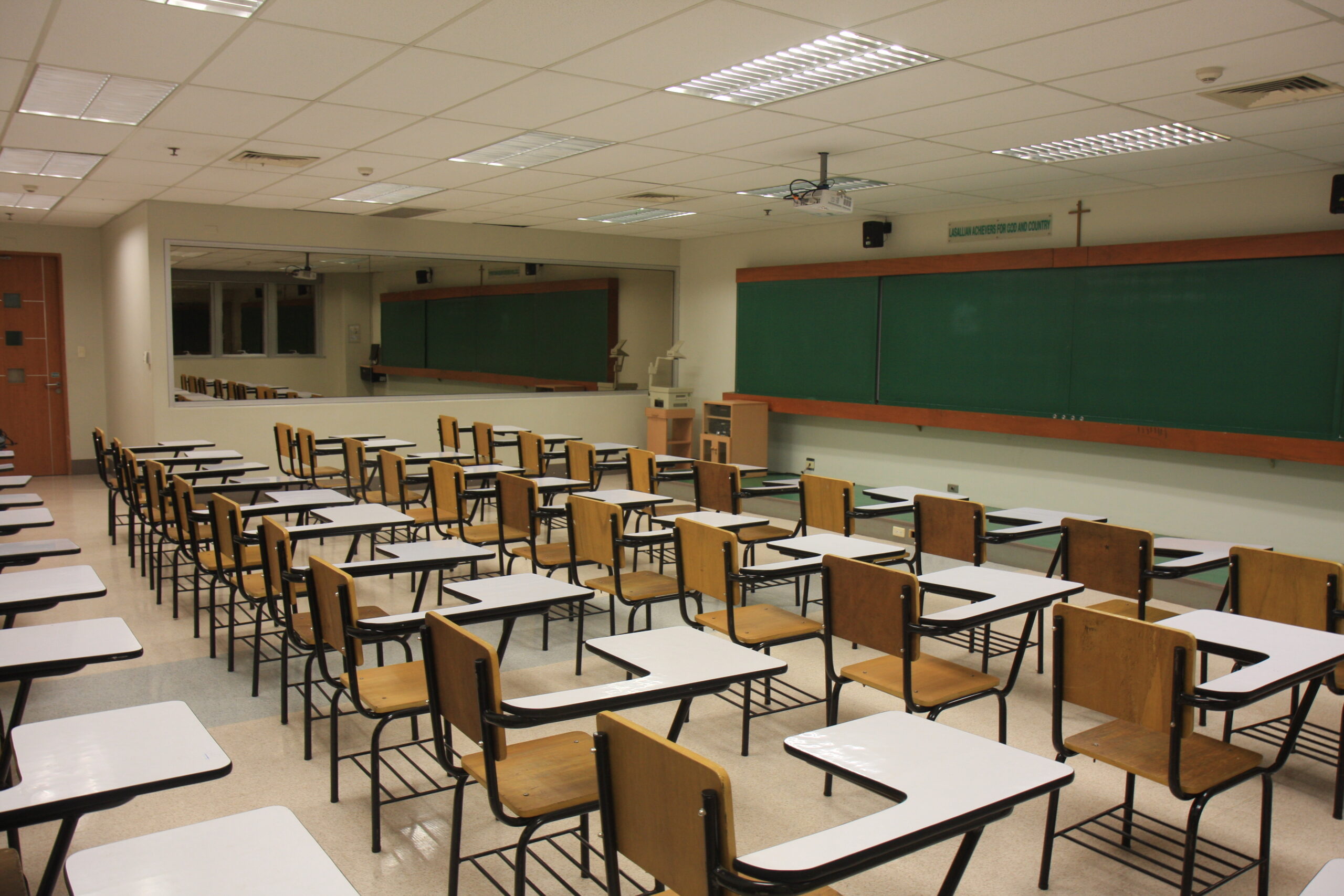 CEM REPORT | The Academic Staff Union of Universities (ASUU) has upgraded their ongoing strike to a “comprehensive, total and indefinite” strike.

The Union said its decision is a result of its dissatisfaction with the Federal Government over its responses to its demands that led to the strike.

This is according to a statement by the union’s president Emmanuel Osodeke, after it National Executive Council (NEC) on Monday in Abuja.

According to him, the meeting was to review developments since its last resolution that rolled over the nationwide strike action for another four weeks starting from Aug 1.

“In view of the foregoing, and following extensive deliberations on the government’s response to the resolution of Feb. 14, 2022, so far, NEC concluded that the demands of the union had not been satisfactorily addressed.

“Consequently, NEC resolved to transmute the roll-over strike to a comprehensive, total and indefinite strike action beginning from 12.01 a.m. on Monday, Aug. 29, 2022.”

The union in the statement titled; “ASUU Strikes are to Save Public Universities”, noted that the strike was a hard decision it was forced to take to prevent the destruction of public universities and the system.

“Were it within our control, our universities would never have been shut for one day.

“However, ASUU was forced into taking this painful decision to prevent members of the Nigerian children from the ruling class and their foreign collaborators from further destroying whatever is left of our public universities. We are all victims.

“We are all victims. We need the understanding, solidarity and sacrifices of all to ensure that every qualified Nigerian youth who cannot afford the cost of private university education or foreign studies has unhindered access to quality university education. ASUU strikes are aimed at saving public education, and ensuring that governments (Federal and State) use our common patrimony to support quality public university education. This is our collective obligation.”

ASUU accused the government, particularly the Minister of Education, Adamu Adamu, of peddling misinformation by claiming that all issues with the union had been resolved except the payment of their salaries, adding that the union has experienced a lot of deceit at the highest level in the last five and half years as the Federal Government engaged ASUU in fruitless and unending negotiation without a display of utmost fidelity.

ASUU clarified that contrary to claims, the government has not met any of its demands as contained in the Memorandum of Action (MoA) signed to suspend its 9-month strike in 2020.

“For the avoidance of doubt, however, none of the issues that forced our Union to resume the suspended strike as listed in the December 2020 FGN-ASUU Memorandum of Action (MoA) has been satisfactorily addressed by the Government to date.

“The draft renegotiated FGN-ASUU Agreement (second draft) remains unsigned; the University Transparency and Accountability Solution (UTAS) has not been adopted and deployed to replace the discredited Integrated Payroll and Personnel Information System (IPPIS); and the White Papers on Visitation Panels to Federal Universities, if ready as claimed by Government more than six months ago, are nowhere to be found.

“Similarly, Government has not delivered on the promised balance of one tranche of the Revitalisation Fund more than one year after, the outstanding two tranches of the Earned Academic Allowances (EAA) have not been released, and nothing has since happened on the promised support for an amendment to the Law of the National Universities Commission (NUC) to stem the tide of the proliferation of universities, especially by the State Governments.”

ASUU noted that the government’s constitution of different committees to renegotiate the 2009 FGN-ASUU agreement was a testament to the government’s lack of will to settle the recurring industrial disputes with the union as well as the funding of public universities.

“In 2017, the Federal Government constituted a committee to renegotiate the 2009 FGN-ASUU Agreement under the chairmanship of  Wale Babalakin. After three years of fruitless negotiation, Dr. Babalakin was replaced in December 2020 with Professor Emeritus Munzali Jibril. The Renegotiation Committee produced and submitted a draft agreement to the Federal Government in May 2021.

“It is sad that, until 14th February 2022 when the ongoing strike commenced, the Federal Government made no significant efforts to either sign the agreement or commence implementation. It was only after the commencement of this strike that the Federal Government reconstituted the committee with Professor Emeritus Nimi Briggs appointed Chairman to lead the Government Team.”

On state-owned institutions disengaging from the strike, ASUU expressed displeasure in the action which followed threats of ‘no work no pay’ by their state governors.

the national body noted that it struggles to save all Nigerian public universities irrespective of ownership, whether Federal or State.

“The Union views with all seriousness the fact that the sanctimonious behaviour of these university administrators and managers does not stop them from accessing yearly grants of the Tertiary Education Trust Fund (TETFund) which ASUU struggles of the 1980s and 1990s brought to life. Neither did their holier-than-thou attitude keep these invidious individuals from jumping into the next flight to come for project defence each time ASUU struggles had translated into some handsome funds for the revitalisation of their universities (hostels, laboratories, workshops, lecture theatres, etc.).”

Osodeke, empathised with students, parents and other stakeholders in the universities noting that the NEC reaffirmed its belief in the sanctity of a stable academic system.

Furthermore, he said NEC, acknowledged with appreciation past and current efforts by eminent Nigerians and groups to mediate in the lingering crisis, adding that ASUU would remain focused on the full implementation of the Dec. 23, 2020, Memorandum of Action for quick restoration of industrial harmony in Nigeria’s public universities.

Buhari Assents to Civil Aviation Act, 2022 and 7 others, Strengthen Institutions