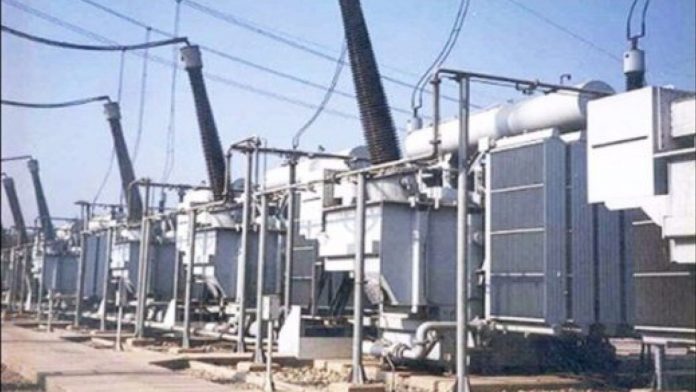 CEM REPORT | The House of Representatives Committee on Finance has decried the inability of the Transmission Company of Nigeria (TCN) to explain the megawatts of electricity being generated by Power Generation Companies (GenCos), particularly the Azura power company.

The committee also lamented the $33 million being paid monthly to Azura, while investigating an alleged breach of agreement and perennial power failure in the country.

Faleke revealed that the Azura power plant had not been able to deliver the 450 megawatts of electricity agreed with TCN to the national grid since the contract was signed while the federal government was committed to a monthly payment of $33 million in a take or pay deal.

He stated that the agencies will be expected to appear before the committee to explain their role in the power deal, adding that the appropriate date would be communicated to the agencies invited.

Furthermore, the committee directed the Managing Director, TCN, Sule Abdulazeez, to present its budget allocation from 2002, the contract awarded and the certificates by TCN on the power transmission line.

Additional TCN is also to provide its internally generated revenue (IGR) from 2010 including its audit report, while also picking holes in the IGR being spent by TCN outside budgetary provision.

The federal government had signed a series of agreements with Azura — namely the power purchase agreement (PPA) on April 22, 2013, the put/call options agreement (PCOA) on October 22, 2014, and the PCOA “direct agreement” on December 18, 2014, with a clause that the federal government would “take or pay” for power generated as declared by Azura, “whether or not it is taken by the government-owned transmission company.”

The Committee currently investigating the proposed sale of the Nigerian Integrated Power Project (NIPP) had at the investigative hearing last week, with the Managing Director of NBET, Nnaemeka Eweluka, TCN, and Federal Inland Revenue Service lamented that Nigerians do not get value for the huge sum of money they are paying.