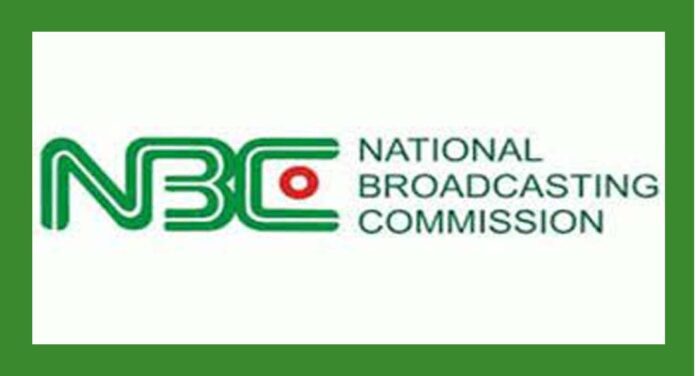 CEM REPORT | The National Broadcasting Commission (NBC) has suspended its planned action to revoke the operating license of 52 broadcast stations that have failed to renew its license.

NBC has however issued a four-day ultimatum which expires at 6 PM, Tuesday, August 23, to the affected stations to renew their license.

This comes after the intervention of the International Press Institute, Nigerian Chapter, which engaged the Ministry of Information and Culture, the NBC and the Broadcasting Organisation of Nigeria (BON) after the announcement to explore an amicable resolution of the dispute.

IPI Nigeria President, Musikilu Mojeed, who made the announcement on Saturday, expressed delight in the new arrangement though temporary.

“We are glad to report that the Director General of NBC, Malam Balarabe Shehu Ilela, has graciously agreed to grant an extension on compassionate grounds,

“Even though this is a temporary relief, we are hopeful that all parties will engage in the next few days with a view to arriving at a lasting resolution of the matter. We thank the Minister of Information, Alhaji Lai Mohamed and Mallam Illela for listening to us and allowing a window for dialogue.

“During our engagement with the Commission, NBC explained that the commission had in the past granted several concessions to broadcast organisations, including writing off substantial parts of their debts and engaging them consistently to their financial obligations to the regulator.

“We implore the affected broadcasting organisations to take advantage of this window of opportunity by reaching out to NBC.

“Nobody benefits when broadcasting stations are shut down. Members of the public have come to rely on these stations to know what their governments are doing to keep them safe in this challenging security environment. Other governments’ policies are also disseminated to the public through these channels.

“Given the nation’s economic downturn, we further appeal to the affected broadcast stations and NBC to agree on a workable payment arrangement of the outstanding dues.”

Recall a CEM report where NBC published 52 names 9f private and state-owned media houses who were in debit worth N2.66 billion for failure to renew broadcasting licenses.

The commission had invoked Section 10(a) of the 3rd Schedule of the National Broadcasting Commission Act CAP N11, Laws of the Federation of Nigeria, 2004.

The provision says, “10. A licence may be revoked by the Commission in the following cases, that is (a) where the prescribed fee has not been paid on the due date…”