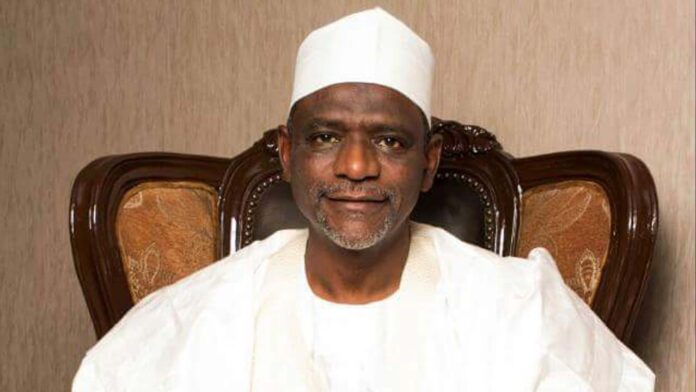 CEM REPORT | The Federal Government has said it would not pay lecturers for the striking months as a penalty and deterrent to such behaviour.

Also, it has asked students affected by the ongoing strike Academic Staff Union of Universities (ASUU), to sue the union for damages incurred during the period of the strike.

This is according to the Minister of Education, Adamu Adamu, at the 47th Session of the State House Ministerial Briefing organised by the Presidential Communications Team on Thursday, at the Aso Rock Villa, Abuja.

At the briefing, Adamu noted that the federal government will stand its ground and not yield to the demand of ASUU to pay their members the backlog of salaries withheld over the ongoing strike.

He further added that it is meant to be the penalty for their action and also serve as a deterrent to other government workers for such bad behaviour.

“I think the stand that the government has taken now, not to pay no work done, I think that’s the only thing in the hand of the government to ensure that there’s a penalty for some behaviour like this.

“I believe teachers will think twice before they join the strike if they know that in the end, they are not going to be paid.

“The government is not acting arbitrarily. There is a law and I believe this is going to be a strong element to deter many from going on strike.”

Furthermore, the Minister said the federal government bears no liability to compensate millions of students over lost time, adding that if the students are determined to get compensated, they should take ASUU to court.

“We are all hit by this strike action, perhaps because students have to spend an extra one year or two, you can say, they are worst hit. If you had the chance, or the capacity to measure the effect of that on the economy, the economy is also a victim, parents are also victims.

“It’s a loss for the nation. As far as I know, JAMB will administer examinations, students will use it to process admissions into universities, nothing has changed.

“Who do you assume will compensate students? The federal government? Probably you should take the leaders of strike unions to court to pay them, probably the court will award damages and then, we’ll see how they pay.”

CEM had earlier reported that the meeting between ASUU and the Federal Government on Tuesday, August 16, ended in a deadlock as no agreement was reached between both parties, dashing the hope of many anxious students and parents.

ASUU had been on a total and comprehensive strike since February 14, 2022, to press home their unresolved demands on the federal government.