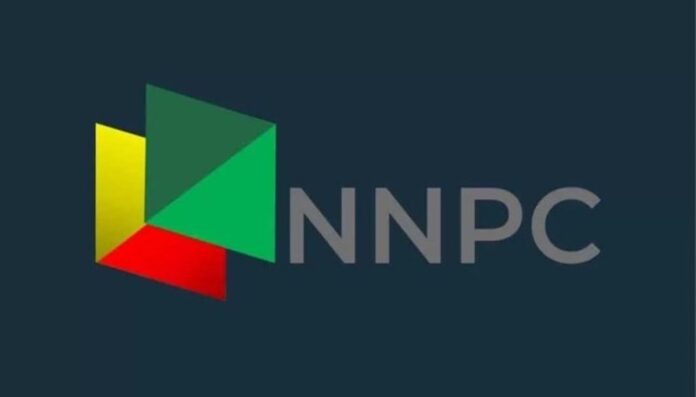 CEM REPORT | An alarm has been raised by the House of Representatives ad hoc committee over the non-payment of tax by NNPC Limited.

During an interface between the House of Representatives ad hoc committee investigating petroleum subsidy and the Federal Inland Revenue Service (FIRS) on Thursday in Abuja, the members learnt that N621 billion tax credit was granted to NNPC Limited by President Muhammadu Buhari in the Executive Order 7.

The Chairman of FIRS, Muhammad Nami, who was represented by the Director of Compliance Support Group, Dick Irri, noted that NNPC as a beneficiary of Executive Order 7, got the tax credit to fix some roads, hence it has not been remitting full Petroleum Profit Tax to the Consolidated Revenue Fund (CRF) via the FIRS.

“There is this presidential order, some big taxpayers have keyed into– it is a recent development of about a year ago. The order requires the approval of FEC for some taxpayers to develop certain infrastructure.

“Dangote, NLNG, and NNPC have been developing certain roads. Investment credit is given to them to that effect. It is not as if FIRS has the power to give money to anyone. The question should be put to them.”

Executive Order 7 allows private sector operators to identify infrastructure such as roads for which they would deploy in advance the taxes that they should have paid.

Last year, Babatunde Fashola, Minister of Works and Housing, announced that NNPC got the approval to deploy resources to 21 routes covering a total distance of 1,804.6km across the six geopolitical zones.

The lawmakers, however, said irrespective of the order, all revenue must go into the CRF, in line with section 80 of the constitution.

Ibrahim Isiaka (APC, Ogun) said the deployment of resources by the NNPC offends section 80 of the 1999 constitution. He stated that all monies ought to be transferred to the CRF.

Also, Mark Gbillah (PDP, Benue), insisted that NNPC must pay the full Petroleum Profit Tax into the federation before any deductions could be allowed.

“What particular tax was it that NNPC expended? Is it from tax oil, royalty, PPT? We need to know how much. The constitution provides that money should be remitted into the federation account before any expenditure is made.

“You are telling us that without bringing the money to us first, NNPC is spending the money? We need to know the reconciliation between you (FIRS) and NNPC.”

However, Babangida Ibrahim (APC, Kano), a member of the Committee, said his colleagues lack the technical knowledge to carry out the hearing.

“PPT is a technical area. Most of our members here are not conversant with the ways of PPT that is why somebody is asking if it is allowed for NNPC to remit in Naira or dollar.

“Some of the questions raised clearly show a lack of understanding of how PPT is being computed. You are supposed to have consultants,” Mr Ibrahim said.

Some members of the committee protested the comments made by the Kano lawmaker. They argued that being an accountant is not a condition to be a lawmaker.

Consequently, the committee resolved that FIRS should provide the committee with the identity of all beneficiaries of Executive Order 7, total Petroleum Profit tax from 2013 to 2021 and tax records of petroleum importers.