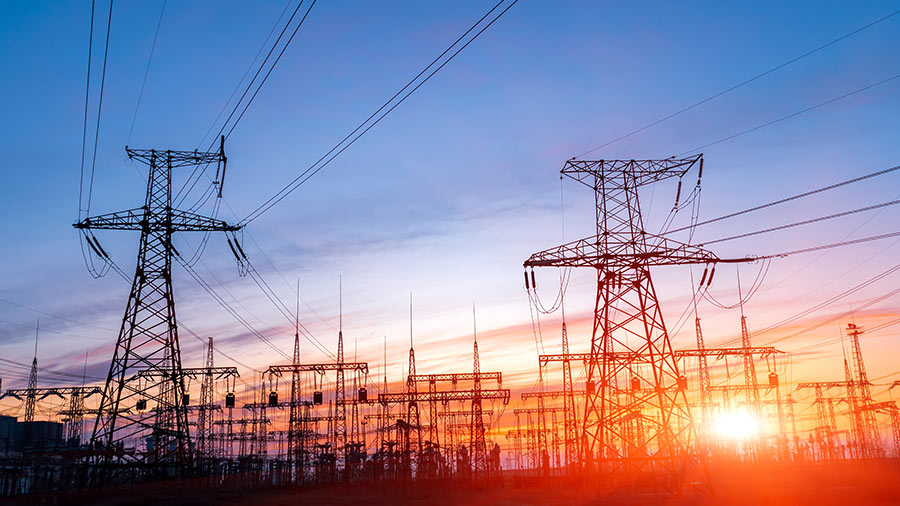 CEM REPORT | Organized Labour, has directed workers in the Power sector to shut down operations and commence an indefinite strike over pending Labour issues with the Transmission Company of Nigeria, TCN.

Report reaching CEM indicates that the strike has been slayed for Wednesday 17th, 2022.

Also members of the National Union of Electricity Employees, NUEE, as a prelude to the strike, have scheduled protests at the Abuja national Headquatres of TCN Tuesday.

Recall that under the aegis of the National Union of Electricity Employees, NUEE, the workers among others, decried the management’s refusal to address complaints arising from the 2021 promotion exercise.

In a petition to the Managing Director\Chief Executive Officer, CEO, of TCN, dated May 18, 2022, General Secretary of NUEE, Joe Ajaero, lamented that 67 managers going to senior manager and are holders of NEPA Training certificates (k1-k5) were unjustifiably not invited for the 2021 promotion exercise, 196 system operators going from Senior Managers, SM, to Principal Manager, PM who passed the interview but yet to be promoted out of the 262 and TCN’s implementation of strange Memo HCSF/SPSO/R&WP/649373 dated 29th May 2020 on the re-engagement of severed defunct Power Holding Company of Nigeria, PHCN, staff in the public service after payment of severance packages which has become an instrument for victimization and disenfranchisement.