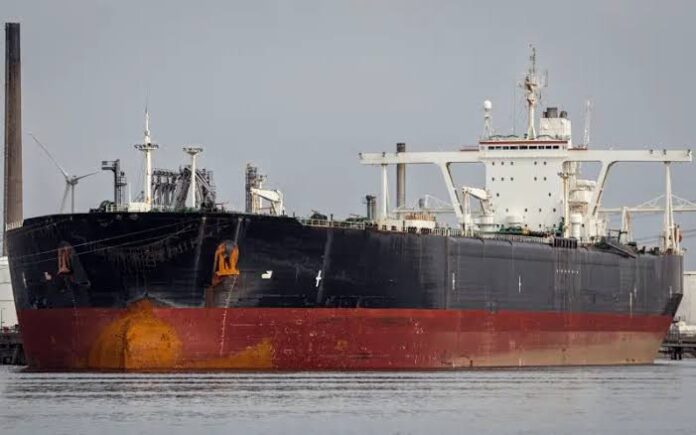 CEM REPORT | Members of the Maritime Workers Union of Nigeria (MWUN), onboard three Floating Production Storage and Offshore (FPSO), have embarked on strike.

The members of the Union who commenced the strike on Thursday say their action is driven by what they described as the poor condition of service.

“We are demanding that our union, the Maritime Workers Union of Nigeria (MWUN) should be recognised. We are underpaid and enslaved.  We are enslaved in our own country, we lack welfare, and we are constantly harassed and intimidated for asking for our rights to associate and to access better welfare.

“We need to negotiate our Collective Bargaining Agreement (CBA) as we are currently working under strange and stringent conditions of service, which is why we think our employer does not want to recognise the union we belong to.

“We have been working for several years without a contract of employment, which negates the principles of our extant Labour laws. We are being marginalised in several ways. Our condition can simply be described as slavery. This is labour slavery. That is the only way we can describe our condition” some of the workers who do not wish to be named said.”

Furthermore, the Deputy President General of the MWUN, Comrade Francis Bunu affirmed the development and said the union is committed to fighting for the rights of seafarers to good working conditions of service, and also their rights to gainful association.

With the present strike action, the quota may be affected.