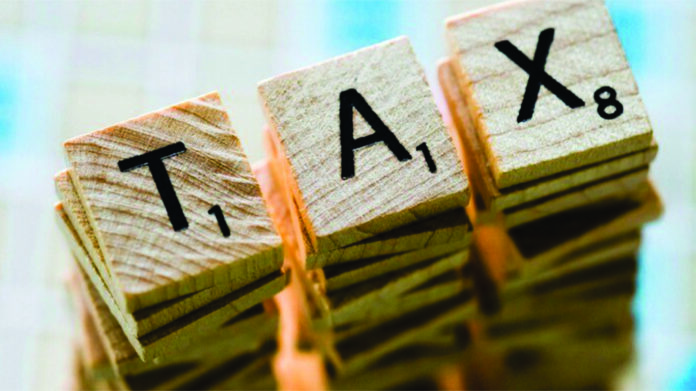 CEM REPORT | The Federal Government of Nigeria has stated that it will commence full implementation of its proposed excise duties on telecommunication services and beverages in the first quarter of 2023 (Q1’23).

The federal government say it is part of its effort to boost its non-oil revenue streams.

This is according to the Budget Office of the Federation, which is under the Ministry of Finance, Budget and National Planning, while revealing its plan in its ‘2023 – 2025 Medium Term Expenditure Framework and Fiscal Strategy Paper,’ released on Friday.

The ministry headed by the Minister of Finance Budget and National Planning, Zainab Ahmed, explained that it expected excise duty revenue to grow exponentially because of the introduction of telecoms service charge.

She added that implementation of the excise duty will improve Customs’ revenue collections over the period 2023-2025.

“Therefore, excise revenue is expected to grow exponentially because of the introduction of the telecom service charge and SSBs”

The ministry noted that the finance act now empowered the Federal Inland Revenue Service (FIRS) to appoint anyone as its agent to withhold or collect VAT and remit the same to the service.

Also, it added that the Nigeria Customs Service, (NCS) would introduce frameworks for recovering duties, taxes, and appropriate fees from transactions conducted over electronic networks.

The minister who spoke through the Assistant Chief Officer of the Ministry, Frank Oshanipin, explained the federal government’s position to take the action sad;

“The systemic resource mobilisation problem has been compounded by recent economic recessions. Recognising that domestic revenue mobilization is important for sustainable development, the Federal Government has instituted the Strategic Revenue Growth Initiatives to improve government revenue and entrench fiscal prudence, with emphasis on achieving value for money.

“These measures include improving the tax administration framework, including tax filing and payment, as well as the introduction of new and/or further increases in existing pro-health taxes like excise on sugar-sweetened beverages, tobacco, and alcohol. Mixed reactions have greeted the implementation of these measures.”

Although, the Minister of Communications and Digital Economy, Isa Pantami, and the Manufacturers Association of Nigeria have outrightly condemned the action.

Pantami had during the maiden edition of the Nigerian Telecommunications Indigenous Content Expo organised by the Nigeria Office for Developing the indigenous Telecom Sector, kicked against the five per cent tax on telecoms services.

“The Ministry of Communications and Digital Economy is not satisfied with any effort to introduce excise duty on telecommunication services.

“Beyond making our position known, we will go behind the scenes and go against any policy that will destroy the digital economy sector. We will go to any extent to legitimately and legally defend its interest.”

Recall an earlier CEM report where the Minister of Finance Budget and National Planning, Zainab Ahmed, at a stakeholders’ forum on the implementation of excise duty on telecommunications services in Nigeria organized by the Nigerian Communications Commission (NCC), said the 5 percent excise duty was in the Finance Act, 2020.

Nigerians presently pay 12 percent VAT but with the new hike, they will pay 12.5 percent.

This could bring the call rate to about N40 per minute, from about N20. And data tariffs could also go up to about N2,500 per gigabyte, according to industry experts.