Home Economy NHIA Pushes for the Implementation of the NHIA Act 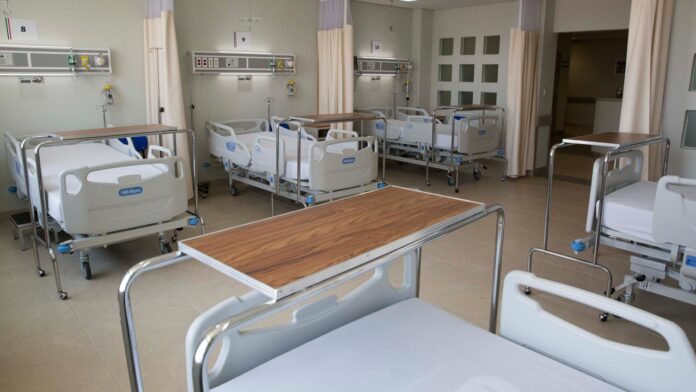 CEM REPORT | The National Health Insurance Authority (NHIA) has appealed to the Federal Government to amend the finance act to include the one kobo per second call levy to fund insurance coverage for vulnerable Nigerians.

The NHIA urged the federal government to channel the N10 per liter to providing health insurance coverage for the poor.

According to the Director-General of NHIA, Prof. Mohammed Sambo, at a one-day workshop on the NHIA Act, he stated that the NHIA Act provides for the establishment of the Vulnerable Group Fund as well as outlines sources of funding.

“Because people have spent all their money in GSM and they cannot afford healthcare, NHIA is saying, for every call you make, we can take one kobo and keep it so that we can aggregate the funds to provide health insurance for the poor.”

He explained that the one kobo per second call levy was rejected by the parliament because it was not included in the Finance Act, noting that the government could work out mechanisms for its inclusion.

The NHIA boss further stated that the agency has introduced NHIA Medicine Supply Initiative to ensure the availability of drugs in the market, ensure that all the drugs coming into the health insurance ecosystem are of good quality and bring down the cost of drugs.