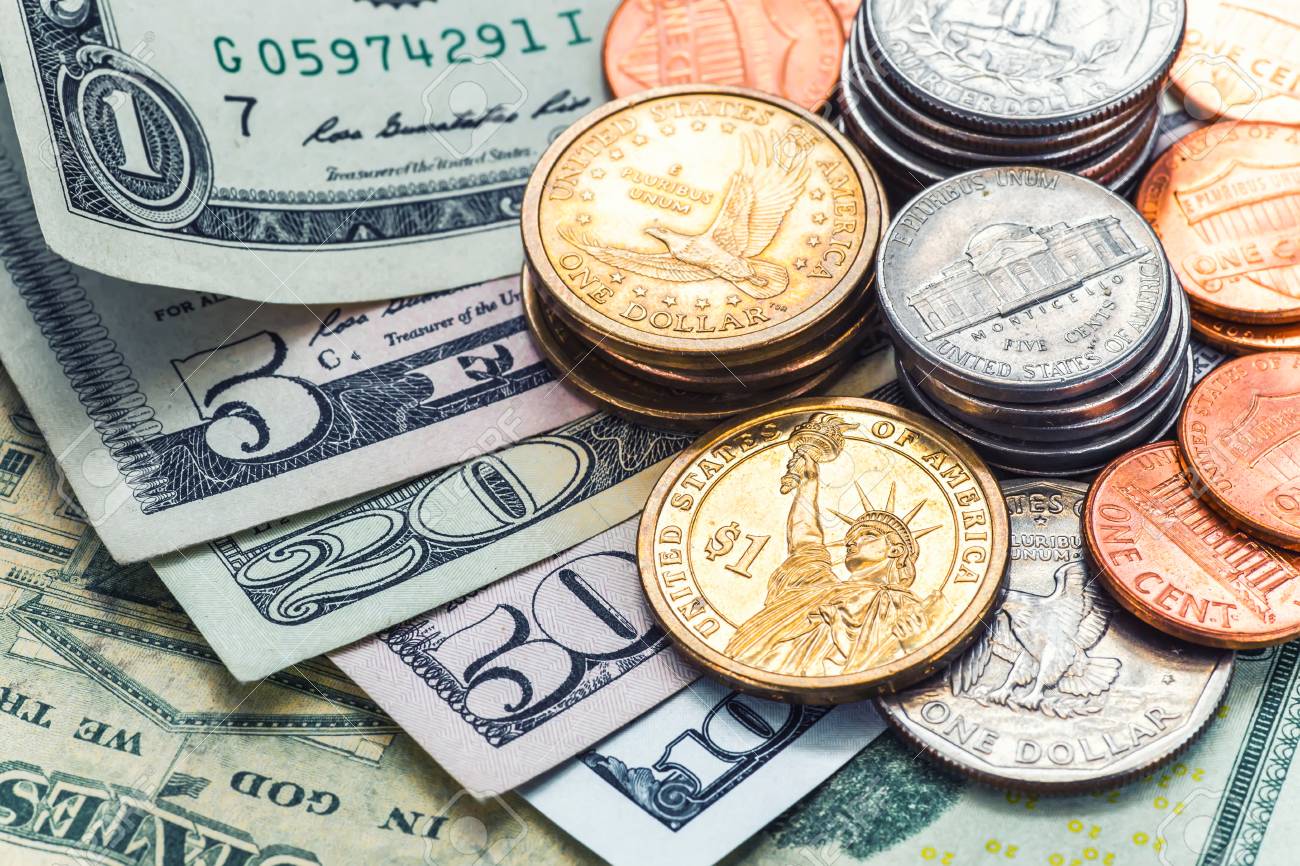 CEM REPORT | The increase in crude oil export has pushed the country’s balance of payment of current account to $2.58 billion in the first quarter of 2022 (Q1’22) from $54.22 million recorded in the previous quarter.

Data from the Central Bank of Nigeria (CBN), reveals that Nigeria’s balance of payment hit its highest level since the COVID-19 pandemic in Q1’21. This can be attributed to the surge in crude oil demands amidst spike in prices following the invasion of Ukraine by Russia.

Although Nigeria’s crude oil production has recorded a recurrent decline, the significant rise in the price of crude oil was able to elevate its earnings from crude export.

Transfers into the Nigerian economy were stated at $10.81 billion in contrast to $8.82 billion sent abroad, indicating a positive net balance of $1.99 billion.

The Balance of Payment of Current Account balance measures all the international monetary transactions recorded in the country in a given period.

It measures the inflow and outflow of goods, services, investment incomes, and transfer payments.

A balance of payment statement can be used as an indicator to determine whether the country’s currency value is appreciating or depreciating.