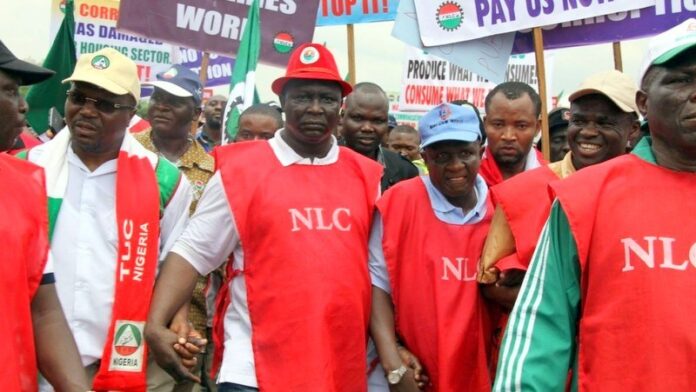 The latest to join the planned protest is the National Union of Civil Engineering Construction, Furniture and Wood Workers, (NUCECFWW), who recently directed its members across the country to fully participate in the Tuesday and Wednesday nationwide protest.

In a statement, President and General Secretary of NUCECFWW, Stephen Okoro and Ibrahim Walama, respectively said, the strike was unduly prolonged as a result of federal government concentration on the forthcoming election.

“The protracted ASUU strike has been as a result of Federal Government care free attitude towards ASUU, NASU, SSANU demand for the welfare of working people in tertiary institutions and particularly Federal Universities.

“We are particularly concerned that instead of addressing the lingering issues in the educational sector, the shameless political class are busy gallivanting all nooks and crannies of Nigeria  campaigning and soliciting for votes  ahead of 2023 general elections without minding the faith of our future generation.”

The Union stated the prolong strike is taking an adverse effect on the youth and the society and deprecating their academic strength.

“Unfortunately, with the strike characterizing the Nigeria public University system, it is doubtful if the students  can measure up to the task of keeping pace with the global trajectory.

“To say the least, it is apparent that the devastating effects of youths idleness that might be caused by academic paralysis.  This may lead some students being involved in some unproductive activities such as cultism, cyber crime, gambling, gossips, watching films and reading fun materials in the place of important academic materials in this period of strike.

“All the above portend grave consequences, as well as the social ills in the society such as kidnapping, banditry, terrorism, armed robbery and the likes are most of the times, products of idleness. The government should act fast not to reduce their  influence on youths that constitute a greater percentage of the student population in the  Tertiary Institutions.

“Our union, NUCECFWW aligns with other trade union movement, Civil Society Organizations’ CSOs, and all well-meaning Nigerians to persuade the Federal Government to urgently address and resolve all gray areas relating to ASUU, NASU and SSANU without further delay.

We wish to state unequivocally that NUCECFWW shall in solidarity with ASUU, NASU, SSANU and NAAT and in alliance with NLC, we shutdown activities in construction industry in solidarity with unions in the education sector to drive home their demands for good governance, welfare package and effective sustenance of Nigerian Universities and sustainable development goal. 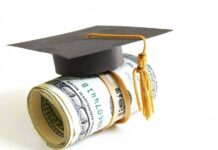