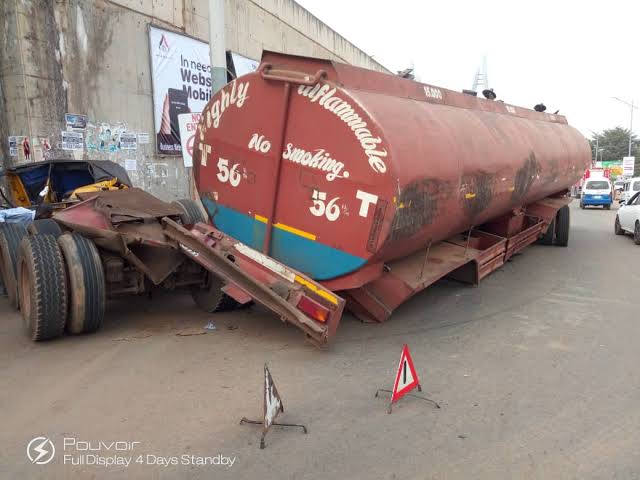 CEM REPORT | Lagos State disaster report for the first half of the year 2022 (H1’22) reveals that 847 case were recorded.

This is according to data released by the Lagos State Emergency Management Agency (LASEMA).

The data reveals that the State experienced the highest disaster in road accidents, recording no fewer than 331 incidents between January and June 2022.

While the largest local government in the state, Alimosho Local Government, recorded the highest disaster with 127 cases with the review period.

According to the LASEMA, road accidents accounted for 331 incidents.

While, building collapse was 23 cases.

Followed by Ikeja which recorded 109 cases of disaster.