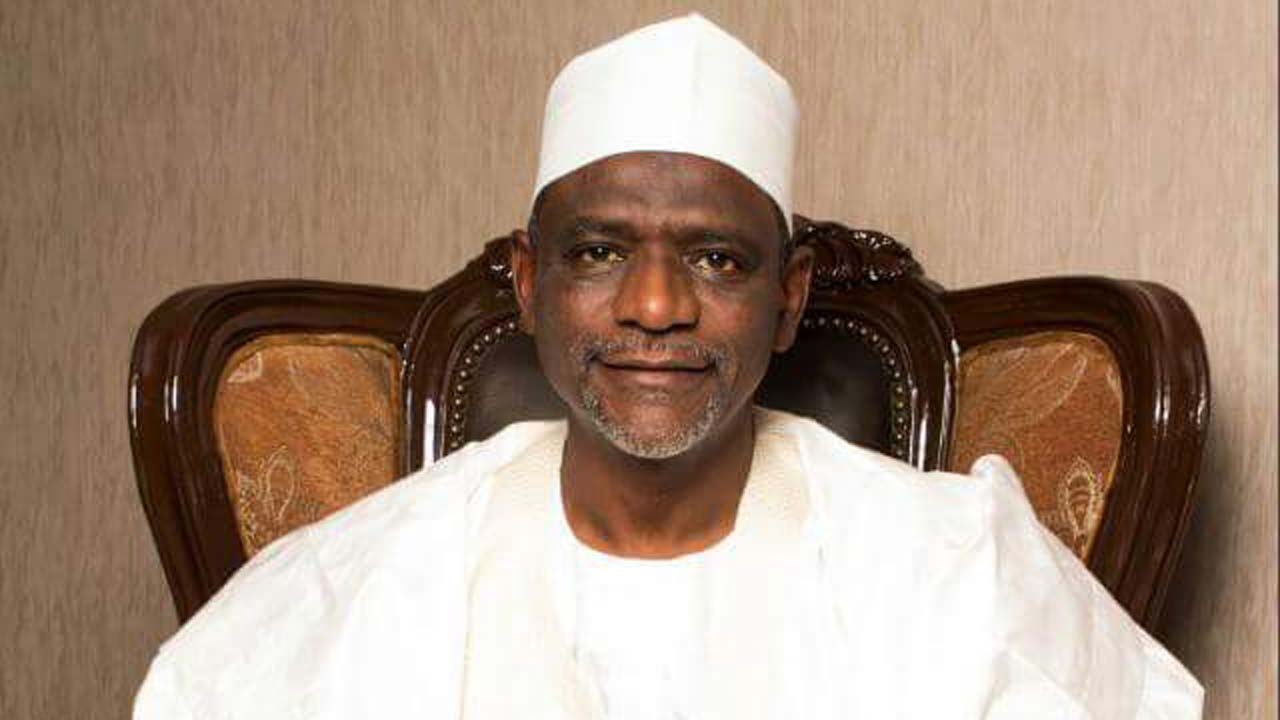 CEM REPORT | The Minister of Education, Mallam Adamu Adamu has been directed to resolve the halt in academic activities in universities across the country as a result of the strike by the Academic Staff Union of University (ASUU)

The directive further adds that the Minister of Labour and Employment, Senator Chris Ngige must be  present at every meeting to resolve the crisis.

While, the Secretary to the Government of the Federation, SGF, Boss Mustapha should be part of the resolving committee.

The directive which came from President  Muhammadu Buhari added that the Minister of Education should resolve the prolong strike and report back within two weeks.

The President  gave the directive after a brief meeting with Ministries, Agencies and Departments involved in resolving the issue with the university unions on Tuesday.

The Academic Staff Union of Universities, (ASUU), had embarked on a one month warning strike on February 14, over the failure of the Federal Government to honour its 2009 agreements. The strike has extended to the fifth month.