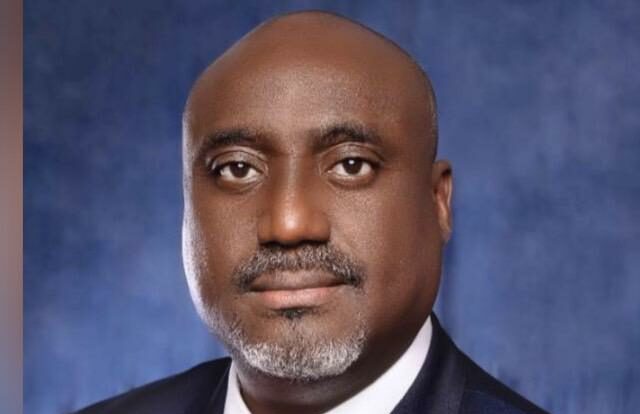 CEM REPORT | Yakubu Maikyau will steer the affairs of the Nigerian Bar Association (NBA) as its president in the next presidential tenure of the association.

Maikyau, in his victory speech, applauded the the quality leadership of the  outgoing President, Olumide Akpata.

He further called all contenders into an harmonious working relationship for the greater good of lawyers in Nigeria.

He assured that his tenure will seek to promote the rule of law and protect human rights in the country.

The outgoing President while commended members of the NBA electoral committee for their hard work to ensure the success of the election also, urged those who lost to accept the result in good faith.

Also, 20 lawyers were elected as members of the NBA General Council to represent the Western, Eastern and Northern zones of lawyers in the country. 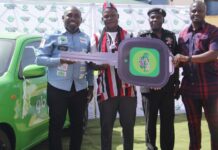 NSE Ranks Second in Bloomberg’s Best Performing Indexes Over the Past...