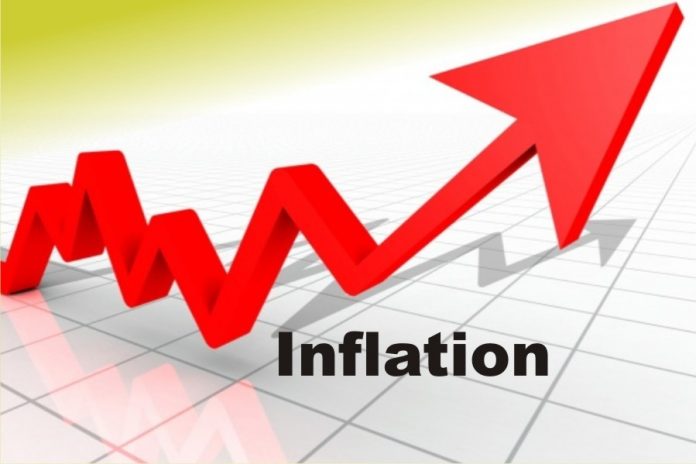 CEM REPORT | Nigerian Inflation has defiled hiked interest rate by the Central Bank of Nigeria to hit a 5 year high according to the report of Consumers Price Index released Friday by the Nigeria Bureau of Statistics.

The report states that inflation rate increased to 18.60 percent on a year-on-year basis in June 2022,. This Juneis 0.84 percent points higher compared to the rate recorded in June 2021, which is 17.75 percent. This means that the headline inflation rate increased in the month of June 2022 when compared to the same month in the previous year (i.e., June 2021).

Increases were recorded in all COICOP divisions that yielded the Headline index.

The Monetary Policy Committee of the CBN in May, raised interest rate to 13 per cent after 2 years of expansionary policy when rate was held at 11 percent .

Recall that Analysts at Continental Economy Magazine had forecast that inflation will rise further despite increase in interest rate by CBN as an effort to stem the rising inflation. In the analysis, though analysts did not forecast any particular rate, all factors discussed pointed to the inability of hiked rate to curb inflation

The argument was centered on the nature of Nigerian inflation which is cost-push as against the demand pull inflation controllable by interest rate. This further rise has solidified the stands on the analysis that factors that aiding rising cost of production as well as those hindering food production must be dealt with to effectively fight inflation.

Scarcity and high cost of diesel and other fuelling products induced by the Russia Ukraine war has come to exacerbate the already precarious industrial condition caused by weakening naira that has raised cost of importation of raw material.

Insecurity in the country on the other hand is impacting tremendously on food production as farming activities are hindered suppressing local food production.

A mix of these factors have created an economic situation that would as a matter of fact continue to respond to increased interest rate with further increased inflation rate.

We are Doing Much in Fighting Corruption in Nigeria – ICAN...