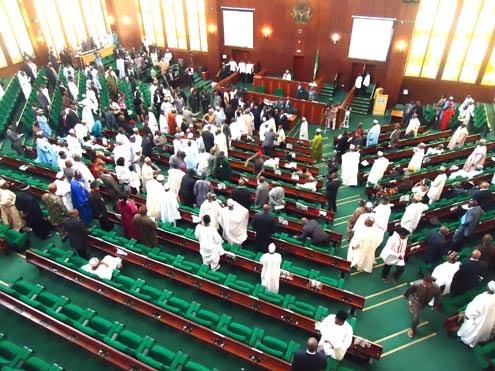 CEM REPORT | The House of Representatives has opened investigations into an alleged N1.25 billion extra-budgetary spending.

The Representatives Public Accounts Committee (PAC) opened the investigation on the National Environmental Standards and Regulations Agency (NESREA) based on an audit query from the Office of the Auditor General of the Federation.

The committee alleged that the agency spent N1.25 billion without approval in 2019.

Wole Oke, Chairman of the committee, said there was no evidence that the budget of the agency was ever tabled before the house at plenary.

He further described the action as illegal and a total violation of the law.

Oke, hence, invited the chairmen of the committees on environment of both senate and the House of Representatives to explain their roles in the passage of NESREA’s 2019 budget.

He further invited the Secretary to the Government of the Federation, Boss Mustapha, and the Clerk to the National Assembly, Ojo Olatunde, for them to prove that there were correspondences between the executive and the legislature on the budget for the year under review.

Director General (DG) of NESREA, Professor Aliyu Jauro, who was before the committee explained that tye agency had the mandate of the National Assembly to spend its Internally Generated Revenue (IGR), insisting that the agency’s budget was approved by the National Assembly