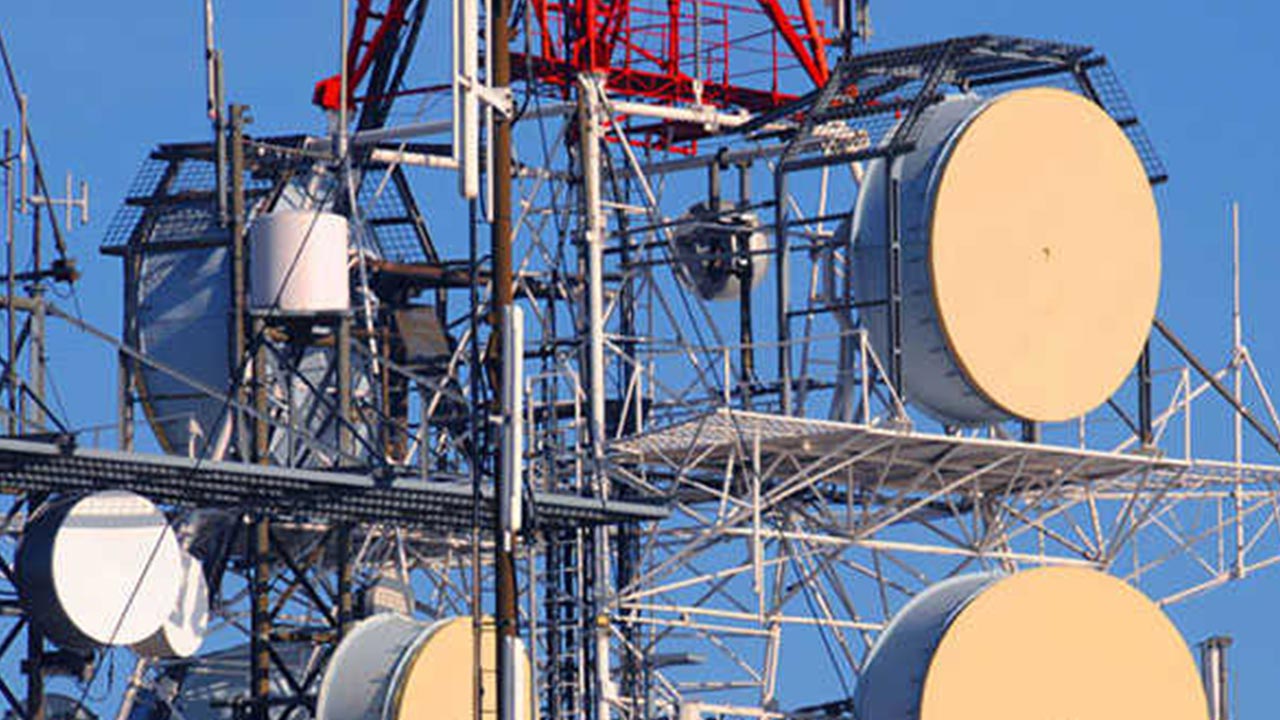 The online world which is powered by the telecommunications is now a normal that many industries cannot function without it.

Nigeria isn’t left out of the growth as basic banking service can now be transacted online, education services such as online schooling, computer based test amongst others services are powered by telecommunications services.

Young Nigerians increasingly depends on social media for daily updates on happenings in the country. While also getting their dose of entertainment from video hosting sites and blogs.

However telecommunications service in the country is still very shaky as some state suffer poor connections due to infrastructural deficit.

While three state — Lagos, Ogun, and Rivers States are better than that of other states in the country, having largest concentration of telecommunication towers installed in Nigeria as of December 2021.

Data released by the Nigerian Communications Commission (NCC), reveals that these three states accounted for 49,579 of telecom infrastructure installed in the country.

Breaking it down, as of December 2021, Lagos had 5,851 towers which is the largest of any state in the country. This is no surprise as the state is a commercial centre in the country.

Going further, the Federal Capital Territory (FCT) Abuja, had 1,944 towers, earning it the fourth place. While, Oyo and Edo States followed with 1,713 and 1,556 installed towers respectively.

The data further revealed that states such as Kebbi, Bayelsa, Ebonyi, Gombe, Yobe, and Zamfara had the least telecom infrastructure in the country.

Critically examining the infrastructural data, the gap between Lagos and Ogun that stand as first and second is wide with a difference of 2,433.

Experts says the quality of service received in an area depends on the number of towers in that area and their capacity.

Every tower has its user capacity and when it is exceeded, the network becomes congested, leading to poor quality of service. Implying that a state or an area with a high number of towers tends to enjoy better quality service.

Executive Vice Chairman of NCC, Prof. Umar Danbatta, commenting on the infrastructural gap said the implementation of the Nigerian National Broadband Plan (NNBP) 2020-2025, will see both state and non-state actors work towards bridging the gap.

“One of the identified gaps to robust connectivity was the fact that inadequate infrastructure remained a bane to achieving desired broadband penetration to boost access to services that will enhance economic growth and development. The Commission recognises the importance of infrastructure expansion and this explains its unequivocal commitment and desire to see the licensed Infrastructure Companies (InfraCos) work speedily and with precision to cascade fibre to the hinterland, in order to enhance robust telecom service provision.”

He also said the  Commission’s licensing of infraCos was to ensure the deployment of fibre infrastructure needed for pervasive broadband penetration across the 774 local government areas (LGAs), adding that the move will ensure access to telecom services in the hinterlands of the country, and by so doing address the challenges of access confronting the unserved and underserved areas of the country.