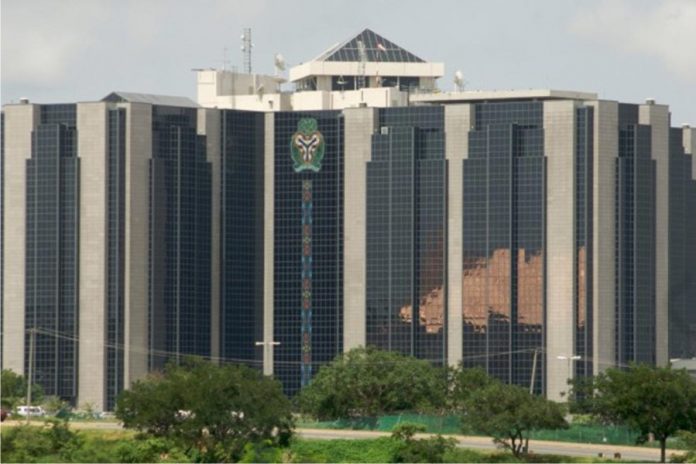 CEM Report | Data from the Central Bank of Nigeria has shown that the Nigerian foreign reserve has continued its upward movement showing strong recovery and shooting above June figures.

The nation’s reserves had collapsed under intense pressure owing to rising imports and dwindling foreign exchange (FX) earnings in recent years as oil output continues to drop below projections and quotas being the central source of revenue to foreign exchange.

However, increased proceeds from oil sale boosted by the current crude oil prices have catalyzed a moderating impact on the rate of depletion of the reserve.

The country’s foreign reserve attained its all-time-high of$64.85 billion on September 8, 2008 before coming down to US$52.78 billion in January of 2009. Since then, the growth and stability attained in this era have not been attained replicated