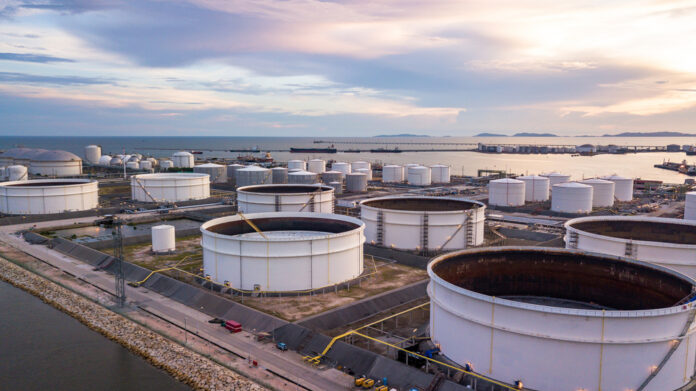 CEM REPORT | The Federal Government has suggested that the removal of fuel subsidy at this time would be a move that will led to several economic instability.

The Minister of Information and Culture, Lai Mohammed, in an interview with Reuters noted that many other nations are introducing measures to help citizens cope with high oil energy prices.

“When you consider the chaos, the social disharmony and … instability such an action (of abolishing subsidies) would facilitate, is it worth it? I don’t think so,”

While he blamed the European Union’s climate change policies for stifling investment in the sector, he added that the Petroleum Industry Act that allocates money to oil-producing communities would stop attacks on the government.

“We believe that climate change is real and important for emission control, but there is a bit of double standard in the EU policy regarding climate change,”

Earlier this year, President Muhammadu Buhari announced that it would continue subsidy on fuel, a move that will gulp about N4 trillion.

Recall that CEM published in a related report, that about $1 billion in revenue were lost to crude oil theft in the first quarter of this year. This and the issues of subsidy are current challenges confronting smooth running of the oil sector and the economy.

On the issue of stolen artifacts, the minister said a demand will be placed on the return of various artifacts.

“I will be telling them that time is running out to return our stolen artefacts,”

The Director of the British Museum later on Monday after Germany returned the first two of more than 1,100 last week.