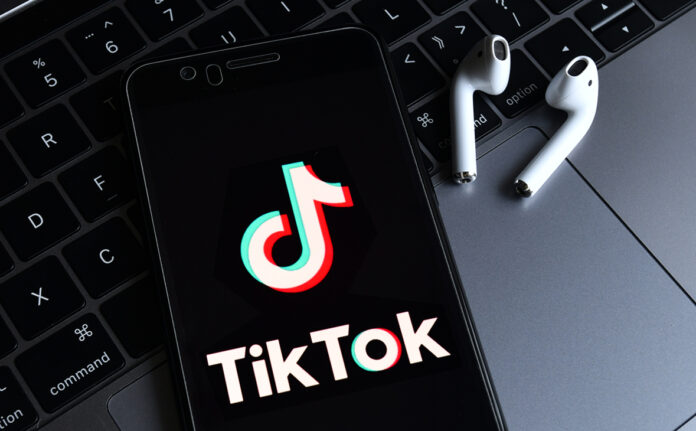 The FCC in a letter to Apple and Google requesting the tech companies to remove the app from its stores, FCC Commissioner, Brendan Carr, accused TikTok of harvesting sensitive data that are being accessed in Beijing.

Carr in his letter to Tim Cook of Apple and Sundar Pichai of Google, noted that TikTok data harvest posed an unacceptable national security risk.

“As you know TikTok is an app that is available to millions of Americans through your app stores, and it collects vast troves of sensitive data about those US users. TikTok is owned by Beijing-based ByteDance — an organization that is beholden to the Communist Party of China and required by the Chinese law to comply with PRC’s surveillance demands.”

“It is clear that TikTok poses an unacceptable national security risk due to its extensive data harvesting being combined with Beijing’s apparently unchecked access to that sensitive data.

“I am writing the two of you because Apple and Google hold themselves out as operating app stores that are safe and trusted places to discover and download apps. Nonetheless, Apple and Google have reviewed and approved the TikTok app for inclusion in your respective app stores. Indeed, statistics show that TikTok has been downloaded from the Apple App Store and Google Play Store nearly 19 million times in the first quarter of this year alone.

“It is clear that TikTok poses an unacceptable national security risk due to its extensive data harvesting being combined with Beijing’s apparently unchecked access to that data. Therefore, I am requesting that you apply the plain text of your app store policies to TikTok and remove it from your app stores for failure to abide by those terms,” the FCC Commissioner wrote.

This is not the first time TikTok is accused of data harvesting. In 2020, India banned TikTok over national security concerns.

Former American president, Donald Trump and the current president Joe Biden have raised questions about the short video app’s relations with China and how it affects US users’ data.

While Trump proposed an outright ban on TikTok or an option of selling its US business to a local buyer, Biden proposed new rules that will give more oversight on apps with ties to “jurisdiction of foreign adversaries” that may pose national security risks.