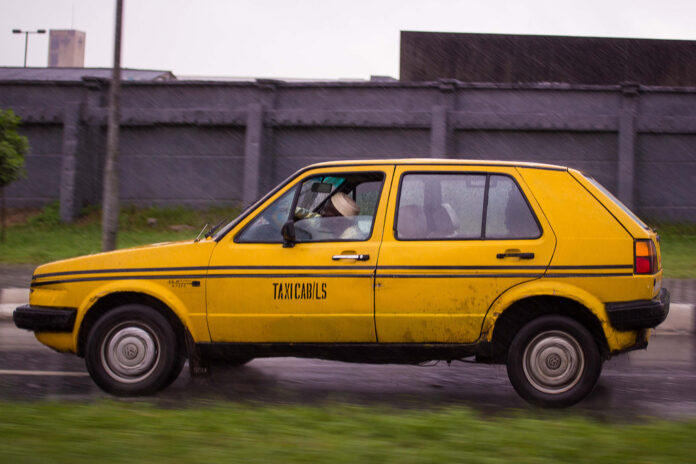 CEM REPORT | Transport Fare has increased significantly across all forms over the last 12 months following spike in price of fuel and coupled with access difficulty experienced in the past months especially by both air and road transport operators across the country.

While hike in Jet-A1 price and the scarcity of the product dealt a great deal on air transport, fuel (diesel and pms) and the general inflationary pressure in country escalated cost of vehicle operations and maintenance which has been passed to passengers in the form of increased fare.

For instance, commuting in Lagos has become more expensive as transport workers has added to route fares. Bus fare from Iyana-Ipaja to Oshodi that seldom rise to 200 in the time past is now steady at N300 and sometimes increase to N400 or N500 at peak periods.

At the state level, Taraba recorded the highest air transport fare (for specified routes single journey) in May 2022 with N67,500.00, followed by Kogi, Yobe and Kebbi with N65,000.00 each. Conversely, seven states recorded the least with N50,000.00 (Borno, Gombe, Abuja, Kano Sokoto, Edo and Rivers).

The distribution of transport fare categories by zones showed that the North-East recorded the highest fare of air transport in May 2022 with N57,916.67, followed by the NorthCentral with N56,125.91, while the South-South had the least with N54,211.05.

Inaugural Address by Charles Soludo as Governor of Anambra State

Is Nigeria Creeping Towards Debt Trap with China?