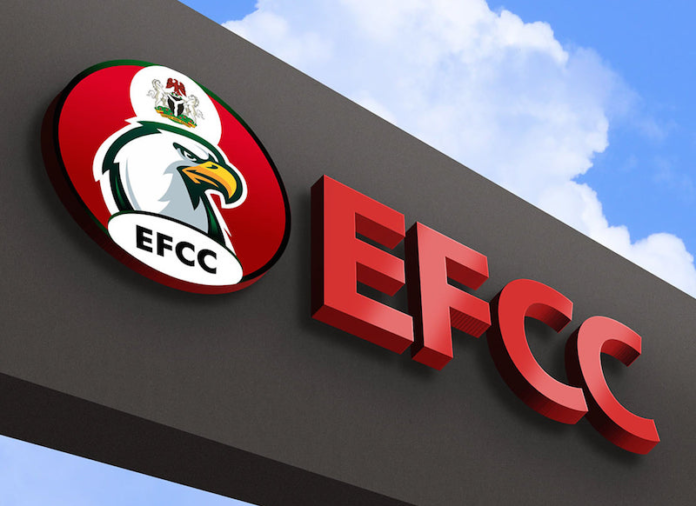 CEM REPORT | The Economic and Financial Crimes Commission (EFCC) has hinted plans to go after landlords who rent their houses to internet fraudsters a.k.a. Yahoo boys.

The anti-graft agency said it will hold a forum for members of the public to debate on the issue.

The agency disclosed this via it official twitter handle, where it stated that the forum will be held on twitter space

“Be part of this interesting conversation as we discuss the implications of having your property in use by criminals, on the next edition of #EFCCConnect.

The forum which will be the tenth edition of EFCC Connent will be hosting the topic “Landlord: Give your House to Yahoo Boy, Spend 15 Years in Jail”.

The tweet has since sparked series of reaction on social media as many are calling the proposed action uncalled for, as many landlords cannot identify these fraudsters by physical appearance.

Recently, the agency met with hotel owners in Ilorin, the Kwara capital to discuss what it termed “cold complicity by hospitality entrepreneurs”.

Zonal Commander, Michael Nzekwe accused some of them of working with suspected fraudsters by housing them over a long period and making internet facilities available.

He added that such act negates Section 3 of the Advance Fee Fraud and Other Fraud Related Offences Act, 2006.

“The section provides for a prison term of between five and 15 years without option of fine for any person who permits his premises to be used for any offence under the Act,”

The hoteliers explained that they were just business people and cannot determine who a fraudster is.

EFCC, however, stated that the law doesn’t recognise the position, however, advised them to always ask their customers for means of identification and to include their occupation during check-in procedure.