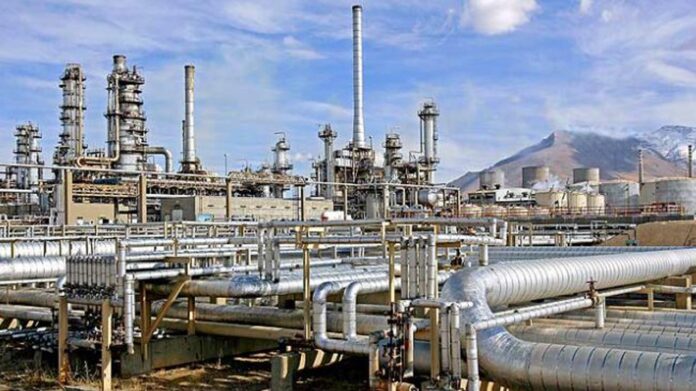 CEM REPORT | The House of Representatives have queried the Nigeria National Petroleum Company, (NNPC) Limited over an expenditure of $49 million for the rehabilitation of the nation’s refineries.

The sum was to be paid to Maire Tecnimont Nigeria Limited, the contractor handling the project, to conduct integrity test on the refineries

The ad hoc committee of the House of Representatives investigating the state of refineries in the country has been engaging the NNPC and engineering companies handling the contract for the $1.3 billion rehabilitation exercise of the refineries.

Vanguard reports that the ad hoc committee had on June 4, 2022, summoned the Managing Director of Tecnimont Nigeria Limited for explanation on the state of the refineries.

At the resumed hearing yesterday, Chairman of the House Ad hoc Committee, Ganiyu Johnson, demanded the proof of payment by Maire Tecnimont Nigeria Limited by the NNPC.

“The House probe panel is determined to ascertain the actual cost of rehabilitation of the nation’s four refineries,” he said.

Responding, the Vice President, sub-Sahara Africa, and Managing Director (Nigeria) Tecnimont, Davide Pelizzola, revealed that the contract was awarded in 2019 at $49million by the Nigeria National Petroleum Corporation, NNPC, to Tecnimont adding that the sum was for the first phase of the rehabilitation.

NNPC, Executive Director, Refining of the NNPC, Philip Chukwu, representing NNPC GMD, Mele Kyari, on his part confirmed the statement adding that the first advance payment was 10 percent of the amount, while the second would be 5%.

Also speaking, the Executive Director, Refining of the NNPC, Philip Chukwu, who represented the NNPC GMD, Mele Kyari, said the first advance payment was 10 percent of the amount, adding that the second would be 5%.

Capital Importation fell by 7.78 per cent in Third Quarter of...

Obaseki Pledges support for judiciary, urges use of tech to improve...