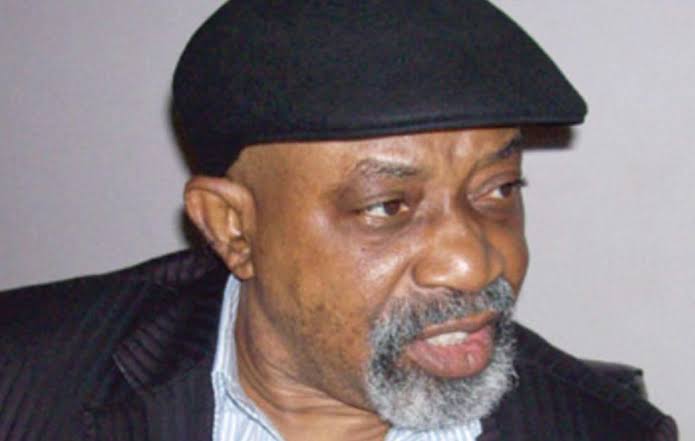 CEM REPORT | The Federal Executive Council has approved the sum of N1.2 billion for the digitization of the operations of the Nigeria Social Insurance Trust Fund, NSITF.

The digital platform will be call e-NSITF.

This is according to the Minister of Labour and Employment, Senator Chris Ngige while briefing State House correspondents at the end of the Federal Executive Council, FEC, meeting presided over by President Muhammadu Buhari at the Council Chamber, Presidential Villa, Abuja.

The minister said the digitalisation will enable easy tracking of claims.

“So today we brought to council a memo for an e-NSITF by which their operations will now be digitalized. Both the payments that are put in from any of their stations, they have 56 branches and 11 regional offices. So in the comfort of your office, you can pay and register in that platform and that money is now tracked into Central pool.

“We also know that previously, they have been complaints of claims not being paid but with e-NSITF will track claims and allow people to know who and who benefits from those claims.”

He added that the process will be handle by a consultant and should be completed in eight weeks.

“A consultant is going to handle it and council approved that the digitalization should be completed in eight weeks.”

Ngige also said the council also approved a portal called Nigerian Labour Exchange, NILEX which will be domiciled in his ministry for employment and job creation.

He said the portal had been existing but underdeveloped and could not accommodate the number of people flowing into it.

He explained that the portal is suppose to be a place where employer meet employees.

“The second approval has to do with employment and job creation. It is a portal called Nigerian Labour Exchange (NILEX), housed in my ministry.”

“The employers will come in and load the vacancy they have, the type of skill they want, the qualifications of people that can fit in there.

“Then the job seekers those who are looking for job, graduates, non-graduates will register, put in the qualification, put in their skill and what you can do and then the two groups are matched. The employer can speak with a job seeker, via that platform.

“So over the years we have not been able to expand it. But on a bilateral, multilateral agreement now the funds are provided. So we are redesigning it, remodeling it, and then upgrading the infrastructure.

“Council approved that consultant also do that with a completion period of 12 weeks and with that we have passed the first stage of digitalizing that particular platform.

“Apart from that, people in diaspora can also upload their expertise and tell Nigerians, what they have that qualifies them for special jobs and if they are employers in Nigeria that need them, again there will be a handshake through that same portal.”