Home Economy Prices of Petrol and Diesel Records Increase in May 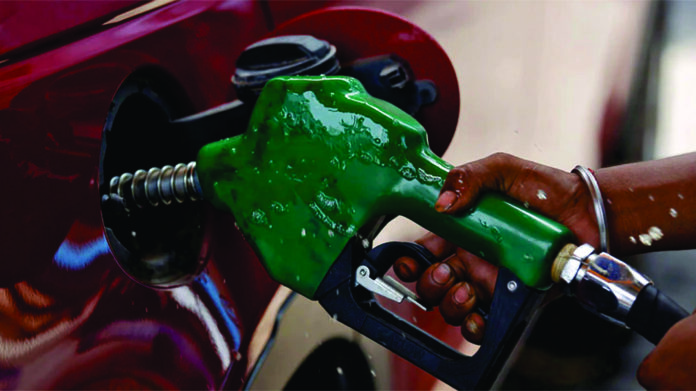 This is according to latest data release by the National Bureau of Statistics (NBS) in its PMS May 2022 Report.

The report reveals that the average price of the product increased to N173.08 from N168.06 recorded the same month in the previous year.

While the price of the commodity differ in different states, the report reveals that Abia state sold the product at the highest average of N193.20, followed by Imo with N188.24 and Cross River with N187.65 in the month.

The Bureau further reports that price of Automotive Gas Oil (Diesel) across the country increased by 2.54% in the month of May, 2022.

State profile for the commodity reveals that Ekiti sold for the highest amount in the month at N716.15, followed by Osun and Oyo with N716.00 and N707.33 respectively.