Home Business MTN, Others Record High Revenue from SMS, Up by 15% 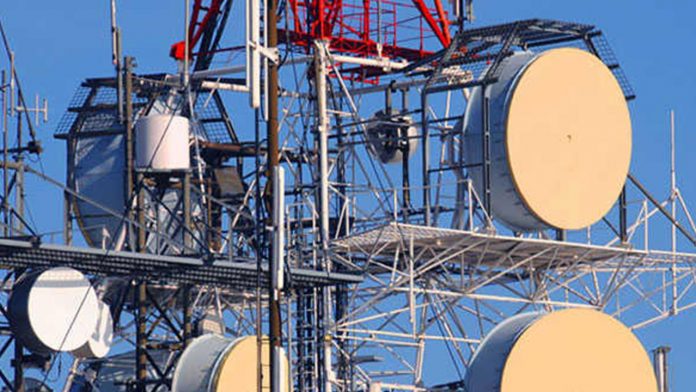 MTN took the lead accounting for 83% of total SMS sent in the country last year while Globacom recorded the least sent messages in the year.

This is according to the Nigerian Communications Commission (NCC), in its annual telecoms industry data released yesterday.

The report reveals that a total of 9.462 billion text messages were sent by subscribers at a fixed rate of N4.00 per SMS across MTN, Globacom, Airtel, 9Mobile, Smile Communications, and Ntel last year.

This is a 15% increase in the number of text messages sent by subscribers last year compared to the 8.2 billion messages sent in 2020.

The data reveals that despite  the proliferation of Internet free messaging services such as WhatsApp, Facebook Messenger, and other instant messaging platforms, Nigerians still patronise SMS.

Although telecom operators in Nigeria have complained of dwindling revenue from calls and SMS, Nairametrics report that industry analysts says some messages, especially for formal communications, are best sent via SMS; hence, text messages may never be out of use by subscribers.

Also, aside from the national SMS, the operators also recorded a total of 63 million international outgoing SMS in 2021.

An analysis of the data showed that MTN recorded the largest number of SMS sent locally within the year, with 7.9 billion SMS sent over its network. This telco accounted for 83% of total SMS sent in the country last year.

Airtel came second with 1.27 billion SMS sent over its network.

Globacom recorded the least sent messages in the year, with a total of 3,340 outgoing SMS recorded on the network. 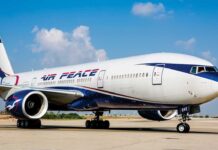 CBN to Nigerians: Avoid Dealing with Illegal and Unlicensed Financial...