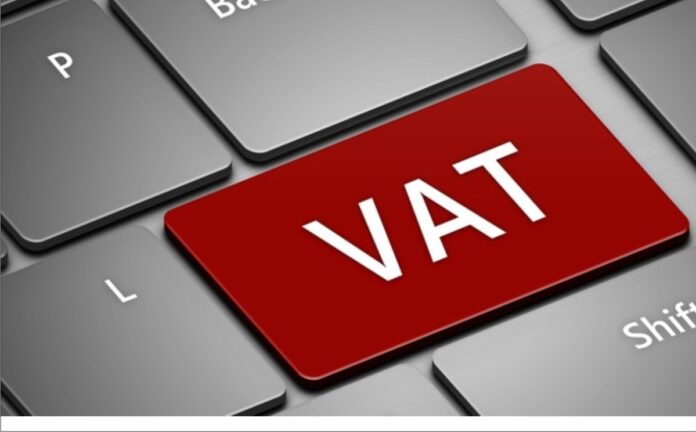 This is according to data released today by the National Bureau of Statistics, (NBS) in a report titled “VAT report for Q1’22”.

From the report the top three sectoral collections were Manufacturing with 32.84 percent raking in 112.97 trillion; Information and Communication 17.10 percent with  58.84 trillion; and Mining and Quarrying with 11.85 percent contributing  40.78 trillion.

Also, Activities of extraterritorial organizations and bodies recorded the highest growth rate with 469.32 percent, followed by Water supply, sewerage, waste management and remediation activities with 47.62 percent  on a quarter-on-quarter basis.

While, Agriculture, forestry and fishing recorded the lowest growth rate with –31.04 per cent, followed by Real estate activities with –18.74 per cent .