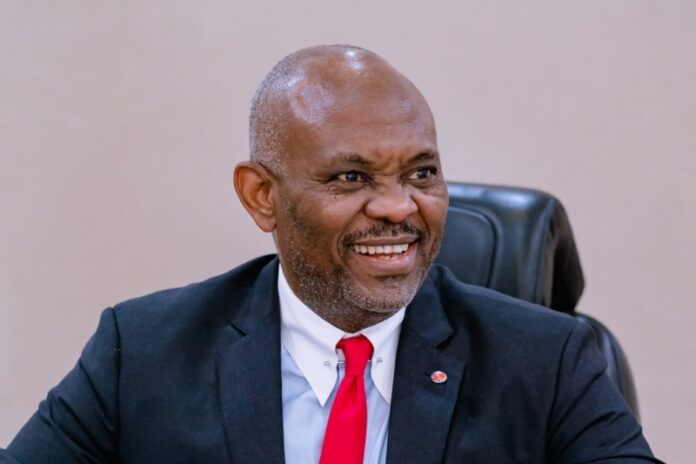 CEM REPORT | Tony Elumelu, has said that the declining crude oil output in Nigeria is as a result to tariffs in the oil-rich Niger Delta region of the country.

The Chairman of United Bank for Africa (UBA) Plc, made the disclosure in an interview on CNN’s One World with Zain Asher.

“Crude oil production has gone down because of tariffs in the Niger Delta area. We need to fix that. There’s so much happening in the world in terms of oil prices going up, and my country is not benefiting from this,”

Elumelu on the platform appealed to the United States to lend support to entrepreneurs in Africa especially Nigeria adding that it would strengthen the fight against poverty.

“The United States has a key role to play in helping to catalyse economic development and prosperity in Nigeria and in Africa.

“The tie between Nigeria, Africa and the US is very strong. Every kid grows up in Nigeria and Africa, wanting, and aspiring to be like an American, a strong cultural legacy and I believe that our political leadership defer a lot to also America.

“I need to be nice for America to realise its role and influence in Africa, and that can be governed as more positively in helping to catalyse development,”

Recall that CEM reported on the Monthly Oil Market Report released on Tuesday by the Organisation of the Petroleum Exporting Countries (OPEC).

The report revealed that in May 2022, the country recorded the second-highest decline in oil production as it lost 45,000 barrels per day.

Uncertainty: Preparing for the Known and the Unknowables

NSE Commemorates 2020 International Women’s Day and Rings the Bell for...