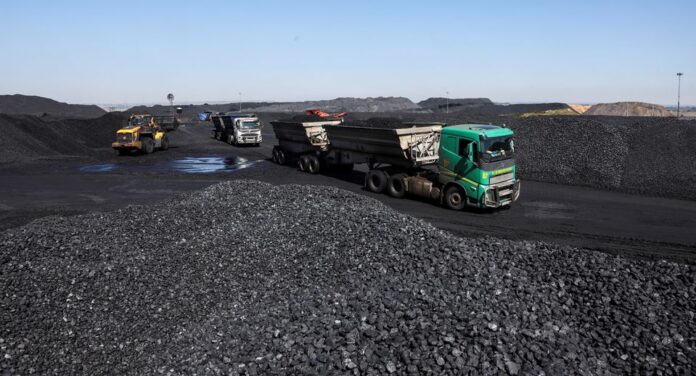 CEM REPORT | European countries have stepped up energy import from Africa as the continent is bent on placing a total ban on Russian energy following its aggression in Ukraine.

Reuters reported Wednesday that volume of coal imported from South Africa by European countries increased by more than 40% in the first five months of this year than over the whole of 2021 as they scramble to secure alternatives to Russian coal.

The Netherlands, Italy, France, Spain, Denmark, Poland, Germany, and Ukraine have received coal from RBCT so far this year. Some of them only began importing from RBCT after Russia invaded Ukraine on Feb 24.

While the Netherlands imported 1.27 million tonnes of coal from the terminal in March, April and May, accounting for 5.76% of total volumes, France’s imports jumped nearly seven-fold, from just 68,005 tonnes over the whole of last year to 464,432 tonnes so far this year.

Earlier report on European energy in wake of series of ban on Russian energy reveals a shift of attention to gas originating from Africa as new deals were being developed with major suppliers.

This was in addition to the already signed deal with Algeria for an extra 9 billion cubic meters of gas on April 11. Meanwhile, Italian energy company Eni signed a deal with Egypt’s EGPC for LNG imports on April 13. Read more

This was done by the European nation as s move to prepare to a shift of gas source from Russia in line with the continental discuss.

Data from Statista shows that in 2021, Algeria and Nigeria played a noticeable role in the natural gas import trade in the European Union (EU). While Nigeria accounted for four percent of the total natural gas imported into the EU, Algeria’s contribution reached 17 percent. Overall, Africa exported over 95 billion standard cubic meters of natural gas in 2020.