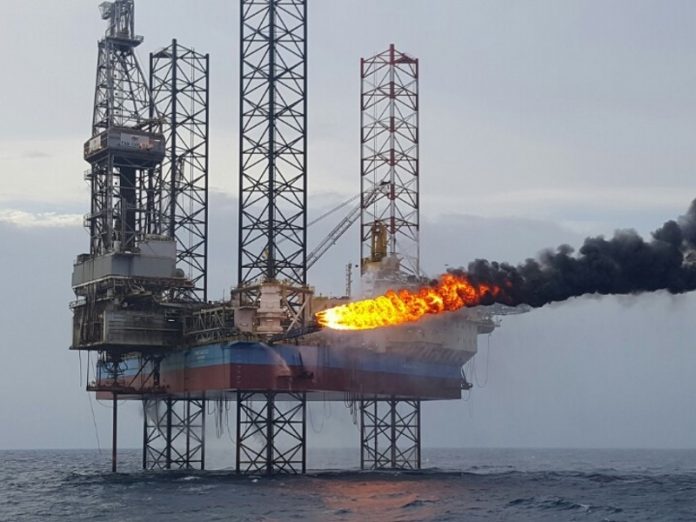 CEM REPORT | Crude oil production in the country has dived further to 1.024 million barrels per day (mbpd) in the month of May 2022.

This represents a 15.9 percent decline compared to 1.219mbpd recorded in the preceding month.

According to the recently released Monthly Oil Market Report by the Organisation of Petroleum Exporting Countries, (OPEC) for June 2022, Nigeria failed to meet its 1.753 mbpd May 2022 OPEC quota, despite its daily production of between 300,000 bpd and 400,000 bpd condensate.

This figures pose a threat to the 2022 fiscal plan implementation especially with escalating cost of funding subsidy on petrol as the expected revenue from a higher oil price may not be achievable.

Although, Bonny Light price has remained high at $126 per barrel for most part of May 2022.

According to Vanguard, Nigeria losses about 400,000 bpd of crude mainly as a result of pipeline vandalism, oil theft and illegal refining in the Niger Delta.

The OPEC report also reveals that Angola, Equatorial Guinea, Kuwait, and Venezuela all recorded a decline in the month of May compared to the previous month, while Algeria, Gabon, Iraq, UAE, and Saudi Arabia grew their production.

Nigeria to Benefit from German Investment in Africa Energy