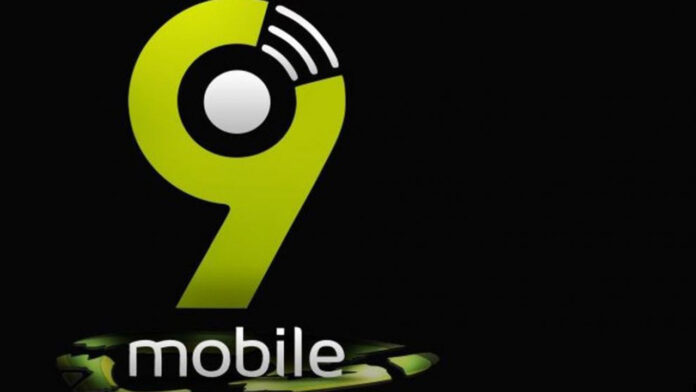 The application whose major function is to improve security is said to be the first personal security app with hands-free and voice-activated SOS, fully integrated with emergency services in more than 200 countries and territories.

This is according to a statement at the launch by the company’s Head of Products and Digital Services, Mr Aminu Sani.

He stated that the personal security application was launched due to the company’s safety concern for customers in the country and across the globe.

“We launched 9mobile Safety App to help combat increased level of insecurity, gender-based violence, sexual assault, kidnapping and many others.”

According to the statement, the safety app created with the American based UrSafe Technologies, bares real-time function such as live audio and video transmission, which enables friends, family, and law enforcement gain firsthand knowledge of what was happening and who was involved in an emergency, adding that such function was necessary amidst the current insecurity challenges in the country.

“With the app, users can keep track of their loved one’s whereabouts and call emergency services when stranded. This is part of our modest contributions to improve security in the country.”

“The law enforcement agencies are doing their best, but as a vital stakeholder in the country, we introduced the app to help individuals protect themselves and loved ones,”

Sani said that the app could be downloaded from the Google Play store.

WRB: “The law proposed could have been a dressed-up Military Decree” — Oby Ezekwesili