Home Featured The Journey of Self Reliance: How Prepared is Africa? (1)
Featured 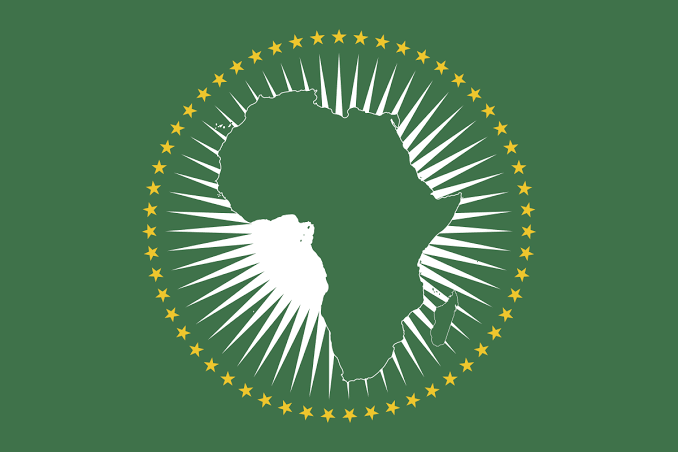 CEM INSPIRATION | According to Aristocles (aka Plato), “Our need will be the real creator,” hence the phrase; necessity is the mother of invention. In a world where times are changing too fast, turbulences arise without considerations, natural disasters show the extreme side of tyranny, nations are left with no choice but to rise up to the challenges of time.

Industrial activities are waging constant war against the ozone layer, it is depleting with a spontaneous speed making it seem like the elements of creation are no longer interested in mankind. Africa, how prepared are you?

The Covid-19 pandemic could not leave much of its prints in Africa for reasons that are still sketchy to the world’s view. A doom-spitting virus that was predicted to send Africa into the enclaves of oblivion by littering her streets with dead bodies; turned out to have treated Africa with kid gloves as the rest of the world stared in bewilderment.

But holding onto the reality, Africa’s medical infrastructures and health care standard are still far away from meeting the demands of her exponentially increasing population. In the event of a more deadly outbreak, what will Africa do?

Africa, you have borrowed so much to the extent of finding yourself at the mercy of nations waiting to pounce on your naturally endowed cradle. The countenance of the World Bank towards you is inversely proportional to your “all is well” assumptions, the IMF is not currently smiling at you because your debt is almost hitting breaking point.

Your unparalleled persistence in borrowing speaks volumes, obtaining fat loans for projects that are sometimes frustrated by embezzlement from the hands of your own leaders to the detriment of our advancement and futuristic defence. When the creditors come knocking, how will you pay back?

In the battle for world supremacy, nations have started altering the affairs of the universe. Preparing for impending attacks, they are busy engaging in all manner of astrological and nuclear crafts, and constructing weapons of mass destruction.

To safeguard the lives of dear citizens in the heat of adversity, they are building secret bunkers, creating safety tunnels and most intriguing of all,  building of underground cities. In a bid to test the waters, they are firing warning shots from all cylinders, throwing tantrums at one another and called it war games. What a stupendous demonstration of technological intimidation!

These laudable feats in nuclear advancement have made them loose the virtue called tolerance. The tables of dialogue are almost starving of peace talks, nations now rise against each other at the slightest provocation. By the time anarchy eventually take absolute control of the world’s stage and clinch the sceptre of authority, there would be no such thing as sitting on the fence. Is Africa ready?

Juliet is a graduate of Agricultural Extension and Rural Development Obafemi Awolowo University. She is enthusiastic in poetry and inspirational writing

Wow, I mean what can I really a at?
He questions are there for us to answer…
What will we do?

Wow, what can I really say?
I really do hope we awake.

African nations have to wake up and brace up to reality. This reality echo’s loud enough for leaders of African nations to rise up to this Evolving realities.