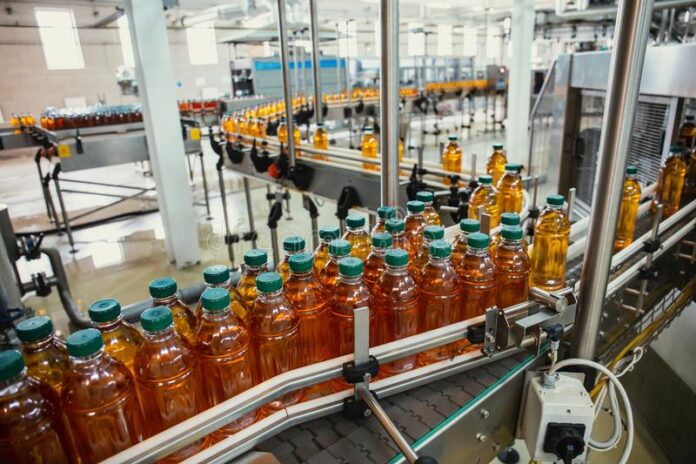 CEM REPORT | The Association of Food, Beverage and Tobacco Employers (AFBTE) has lamented the present state of insecurity and deplorable state of infrastructure in the country.

The Association raised their voice in lamentation saying the challenges hamper growth of the food and beverage industry adding that businesses have continued to spend huge resources to put in place what the government should be responsible for.

The Association made their cry heard through the President, AFBTE, Patrick Anegbe, at the association’s 43rd yearly general meeting in Lagos.

He said the present infrastructural gap has been a major drain on resources of member-companies, as they have had to fund their required infrastructure themselves.

“The implication is that resources that should be used to expand businesses are deployed to address the inadequacies that various taxes paid should normally take charge of. This situation needs to change if we are desirous of optimising our productive capacity as a country,”

He further exclaimed that the efforts made by the industry had not been recognised by the tax and other authorities in approving reliefs for the expenses their companies had been incurring in the face of government’s inability to adequately provide them.

On security, the President urged the government and its security agencies to brace up in providing better solutions to combat the menace adding that insecurity resulted to that poor inflow of Foreign Direct Investments (FDI) experienced in the country.

He also stressed that the absence of peace and stability had also lifted the unemployment rating.

“These developments have also impacted negatively on economic growth especially with respect to agriculture, the sector that provides part of the raw materials for businesses in our sector. Employment generation and market expansion, among others, have also been affected negatively,”

Anegbe, decried the constant harassment melted out by local, state and federal authorities over multiple taxation on member- companies.

He further appealed to the government on all levels to prioritise the food and beverage industry by regular engagement with the sector, adding that the sector is relevant to the welfare of the people.

“Issues concerning some of the activities of federal, state and local governments that we have consistently highlighted at our yearly general meetings have not changed. In many instances, they have assumed unimaginable dimensions, the impacts of which have been to the detriment of member- companies.

“The issues include the penchant of government officials not disposed to following the law. They have also reared their ugly heads in the indiscriminate imposition of taxes and levies, in addition to the disruption of some of our member – companies businesses, sometimes in a most uncivilised manner”