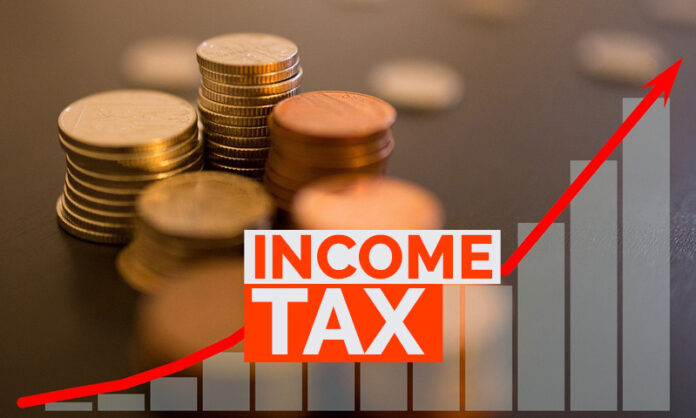 CEM REPORT | The Federal Government of Nigeria have declared a revenue generation of N532.48 billion in the first quarter (Q1) of 2022.

The revenue which was raised by the Federal Inland Revenue Service (FIRS) from Company Income Tax (CIT) represents a 35.6% increase on a date-on-date comparism of N392.65 billion generated the previous year.

The Q1 Company Income Tax report, released by the National Bureau of Statistics (NBS), shows a quarter-on-quarter revenue increase of 53.1% as against N347.81 billion recorded in Q4 2021.

The sector with the highest CIT remittance for the period under review is the manufacturing sector, topping the list with N44.56 billion in remittance. ICT follows with N29.35 billion.

While the financial and insurance sector remitted a sum of N25.51 billion as company income tax, mining and quarrying came iin strong with N24.38 billion.

Others on the list include wholesale and retail trade (N8.29 billion), transportation and storage (N7.96 billion), construction (N7.48 billion), and education (N5.24 billion).

Significantly, Nigeria’s revenue generation s void of the oil sector and according to reports the CIT revenue rose to its highest level in Q1.

Although, the Organization of the Petroleum Exporting Countries (OPEC) reported a 1.53% decline in Nigeria’s crude oil production from an average of 1.238 million barrels per day (mbpd) to 1.219mbpd in April 2022.

Also recall that CEM reported that Nigeria’s fiscal deficit also rose to its highest level at N7.3 trillion in 2021 as federal expenditure skyrocketed to N11.7 trillion, while revenue remained at N4.39 trillion.