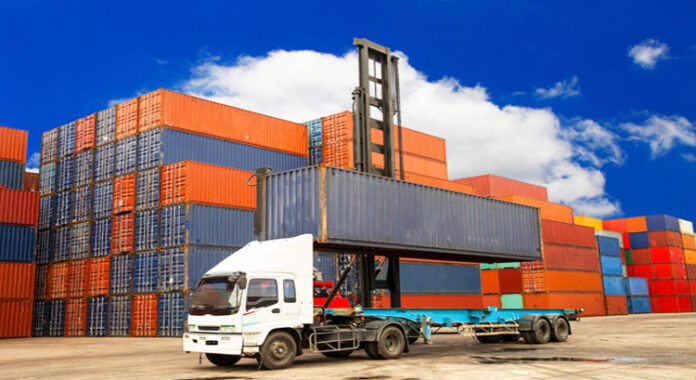 The association, who called out Maersk Line, APM Terminal and MSC Shipping accusing them of dominating the sector equally accused contractors of the multi-billion dollar rail project in Nigeria, China Civil Engineering Construction Corporation (CCECC), on failure to involve indigenous firms in the clearing of the project cargoes, according to Guardian.

To curb this, the Acting President of ANLCA, Dr Kayode Farinto, said the association is making moves through the National Assembly to change the narrative.

He added that the association’s lawyer are putting together a bill on indigenous “Customs Brokerage”, explaining that the bill will seek for freight forwarding to be left for Nigerians alone.

Farinto at the recent National Executive Council (NEC) meeting of the association in Lagos, further said, if the bill is passed, Nigerian freight forwarders will be generating 25 per cent employment among the youths on a yearly basis.

“Foreigners have taken over 90 per cent of our jobs, by practicing door to door services or allowing non-functional Nigerians to be members as directors in their companies.

“We are losing our jobs gradually, we now have multinationals like Maersk Line, AP Mollar, MSC Shipping and so on, they have all registered freight forwarding firms.

“CCECC is the company in charge of constructing rails in Nigeria, but CCECC now has a clearing department, is it supposed to be so? CCECC would import, they are also the ones that would clear the cargo.”

“Very few members of the association are currently involved in the clearing of project cargoes. We now have a situation whereby Lebanese, Indians are now licensed as customs brokers and Controllers of customs even give them more respect than the Nigerians. A major issue that is going to be a tsunami in the sector is indigenisation of customs brokerage,”