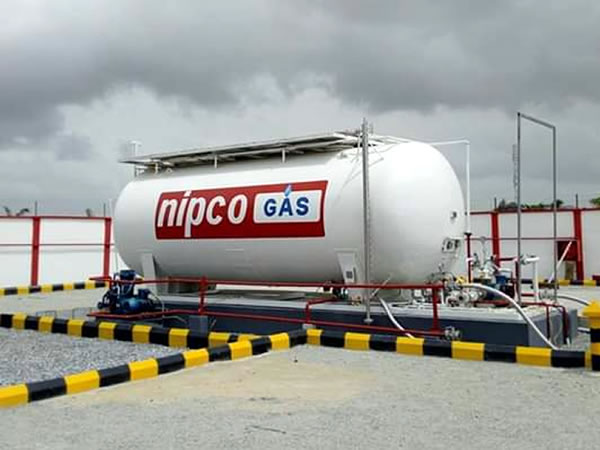 CEM REPORT | NIPCO Gas Limited has partnered with Femadec Express to increase its capacity and autogas distribution network in several states of the federation.

Through the partnership NIPCO Gas Limited, a subsidiary of NIPCO Plc, would be capable of increasing the usage of Compressed Natural Gas (CNG) to power vehicles in Nigeria.

According to NIPCO Corporate Affairs Assistant General Manager, Taofeek Lawal, the collaboration would enable enhanced service delivery that will greatly contribute to the achievement of the Federal Government’s autogas policy.

He also said, the firm plans to build additional 45 AutoCNG stations across the country which will include workshops for the conversion of vehicles.

He noted that NIPCO Gas currently has retail CNG dispensing facilities at Ibafo, Benin, Ajaokuta, Okene, and Abuja where it currently dispenses Auto CNG to over seven thousand (7,000) vehicles.

Ha further said the gas firm is the only Nigerian company that has state-of-the-art workshops, with an inventory of conversion kits for conversion of vehicles of different brand to dual fuel usage.

“In the near term, cities such as Lekki–Epe Expressway (Lagos), Ibadan, Oron etc will have similar facilities. Within the year, NIPCO Gas plans to convert additional vehicles in several locations and as well expand its CNG retail stations across Nigeria with an additional 45 stations. The phase one of the projects has led to the inauguration of 14 stations already,”

The Assistant General Manager added that autogas is clean making it is a healthier and safer fuel option adding that it is more economical as it drives lower maintenance cost.

“CNG is less expensive than PMS (petrol) or diesel, which makes it even more attractive for fleets. CNG is in abundant supply right here in Nigeria, and conversion costs are recoverable within 12 months to 24 months.”

According to Guardian, Femadec services include mass transportation services that include BRT operations provision, interstate travel, hailing services, and logistics and delivery services among others. 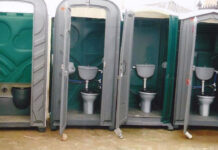 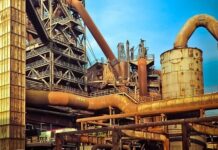 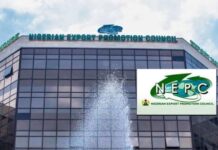