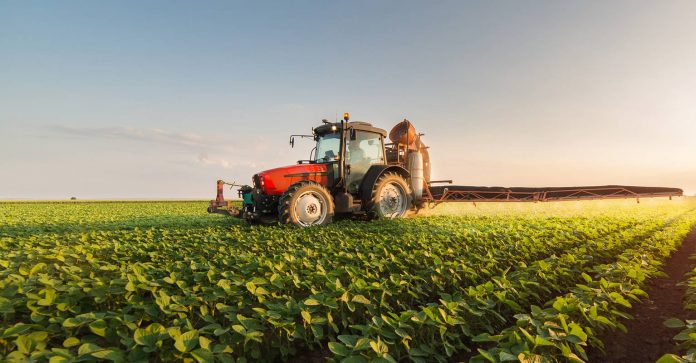 CEM REPORT | Majority of the farmers who took loan under the Anchor Borrowers’ Programme (ABP) scheme by the Central Bank of Nigeria have refused to pay back, a situation that threatens the sustenance of the scheme.

CBN is appealing to the farmers to endeavor to pay back the loan to enable other farmers benefit so the scheme can be sustained.

Mr Sadeeq Ajayi, from CBN Development Finance Office, made the appeal on Wednesday in Ibadan at the Agribusiness Innovation Clinic entitled: “Fostering Innovation and Collaboration Across the Agricultural Value Chain” was organised by the Global Alliance for Improved Nutrition (GAIN).

ABP is an agricultural loan scheme launched in 2015 by the Federal Government, through the Central Bank of Nigeria (CBN). It was designed to boost agricultural yields, halt large volumes of food importation and address negative trade balance.

Guidelines for the programme stipulate that upon harvest, benefiting farmers are to repay their loans with produce (which must cover the loan principal and interest) to an anchor, who pays the cash equivalent to the farmer’s account.

Anchor could be either a private large-scale integrated processor or a state government.

By the second quarter of 2021, the Governor of the CBN, Godwin Emefiele, disclosed that 3,107,890 farmers had been empowered under the scheme to cultivate 3,801,397 hectares of land and produce 21 commodities, leveraging the services of 23 financial institutions acting as direct links to farmers.

Ajayi said that majority of farmers in Oyo State, who benefited from the scheme, have not repaid their loans.

He said inability of the apex bank to recover the loans from the defaulting farmers had threatened the scheme, adding that it has prevented other farmers from accessing the facility.

“While the Anchor Borrowers’ Programme has recorded some level of success, the failure of farmers to repay the loans has, however, been a major setback.

“Many of the farmers refused to pay back their loans due to misconception that since CBN is the lender, the loan is a ‘national cake’ and they do not have to pay back what they consider theirs as citizens.

“This attitude has made it difficult for other farmers, who also want to access the loan, to benefit from the scheme,” he said.

Oyo farmers are not the only defaulters of the scheme. Farmers from Kebbi, Kaduna, Kano and Katsina states who benefitted have also defaulted.

Punch reported in November 2021 that Farmers who subscribed to the Programme owed the apex bank N463bn as of the end of March 2021, data from the CBN Economic Report for April have shown.

Ajayi said that stakeholders, including the traditional rulers, should appeal to the defaulting farmers to promptly repay the loans for the sake of others.

“Of course, we are engaging various stakeholders and we expect the narrative to change very soon so that more people can have access to the fund,” he said.