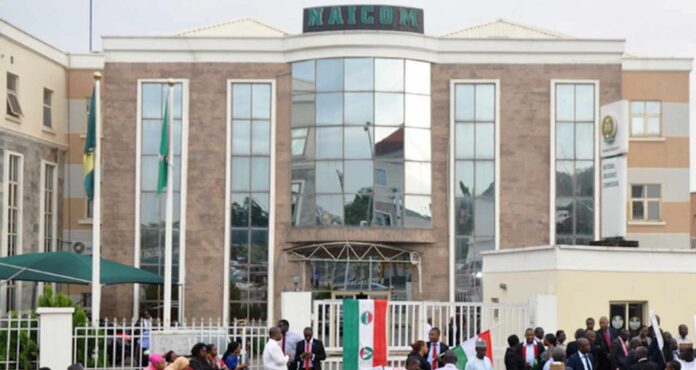 CEM REPORT | The National Insurance Commission (NAICOM) plans to boost Nigeria’s economy through the intensified use of insurance. The commission further plans to boost its Gross Premium Income (GPI) to N6 trillion.

Head Corporate Communications and Market Development, NAICOM, Rasaaq Salami, while delivering a paper at the 2022 Industry Retreat disclosed that the commission plans to grow the industry’s GPI from N630 billion in 2021 to N6 trillion by 2030.

He added that it will only be accomplished by cashing in on the support of stakeholders and operators to develop sustainable initiative for deepening penetration.

He further revealed that the Commission would intensify the use of insurance as a strategic tool for stimulating growth in other areas of economy.

He however noted that the commission is further intensifying effort to boost confidence in the sector and lower the insurance gap to 70 per cent from 94 per via the sustainable structures being put in place by the commission.

He further said that the insurance market remains capital intensive and as such requires huge capital injection to sustain it adding that the commission has taken actions such as market conduct, bancassurance, Takaful insurance and microinsurance to expand its reach and tap into different segments and markets.

He also stated that there the commission and the Nigeria Police Force (NPF) are in collaboration to enforce compulsory insurance across the country.

Sunday Thomas, Chief Executive of NAICOM, said the Commission would commence ranking insurance firms based on the number of claims received and settled yearly.

He also said that although the industry was doing well in claim payments, the activities of some of the operators remained a challenge.

“Claims payment has always been one aspect the industry is battling to balance. We all agree that we cannot claim ignorance of the fact that the industry is paying huge claims even though the activities of a few are jeopardising the efforts of the majority,”