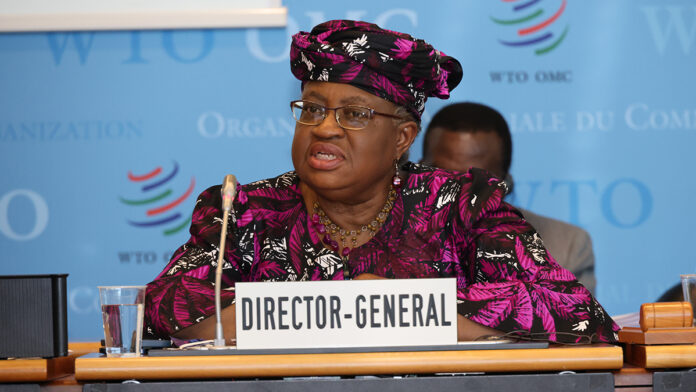 CEM REPORT | As the World Trade Organization (WTO) prepares for its 12 Ministerial Conference in Geneva on 12-15 June, the Director General, Ngozi Okonjo-Iweala has called on WTO members to step up efforts to deliver substantive outcomes.

WTO Director General made this call Monday while addressing a meeting of the General Council.

“What the world needs right now is a responsive WTO, one that helps us meet the many challenges of our time and delivers on the aspirations of the people we serve”, Okonjo-Iweala said.

Okonjo-Iweala told members that she sensed a willingness to try to work towards some deliverables at MC12, among them the importance of addressing the food crisis, the need to reach a credible WTO response to the COVID-19 pandemic, successfully concluding the negotiations on fisheries subsidies, making some progress on agriculture, and addressing reform of the WTO.

The Minister noting that the WTO has not held a Ministerial Conference since late 2017, she told members it was “only right that we do the preparatory work needed to make a success of an MC12 that has been in the making for nearly five years whilst we also contemplate what we need to do for life after MC12 and moving towards MC13.”

The DG and WTO has been deeply involved in the global efforts towards addressing the above mentioned crisis.

As reported by CEM in early April, a statement was jointly issued on the pending global food crises following series of environmental, pandemic and war related events that have seriously disrupted food production and supply chain in close successive periods.

On a similar note, vaccine production and its equitable access occupied the brief posted on the organization website on 14th April 2021.

In the brief she said “One thing that came out of today’s discussions is that it was only through working together across borders that scientists developed safe and effective vaccines in record time. And it is only by working together, across borders, that we’ll be able to solve the problems [of vaccine scarcity and equitable access] discussed today. This is a problem of the global commons, and we have to solve it together.” 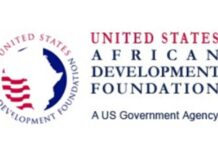 NSE Commemorates 2020 International Women’s Day and Rings the Bell for...