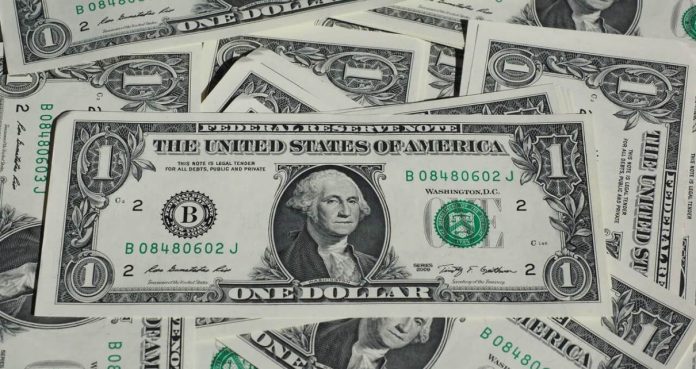 CEM REPORT | Nigeria’s foreign reserves has dropped to USD39.63bn as at April 27 after it depleted by USD179.88m in seven days.

Figures obtained from the Central Bank of Nigeria shows that the country’s foreign reserve stood at USD39.81bn as at April 21 before the depletion sets in.

Nigeria’s foreign reserves hit a three-year high of $42 billion in October last year and dropped by 7.14 percent, or $3 billion as February 4, 2022.

CBN’s meeting of foreign exchange demands from manufacturers, importers, travelers, and students studying abroad is said to be responsible for the dip in the reserves.

The Bankers’ Committee has expressed the need for the country to boost revenue from non-oil sector to reduce impact of volatile oil price on the country’s reserves.

Earlier, the Governor, Central Bank of Nigeria, Godwin Emefiele, and the Bankers’ Committee had launched a programme tagged ‘RT200 FX Programme’ to boost forex supply in the country through the non-oil sector in the next three to five years.

Emefiele said, “After careful consideration of the available options and wide consultation with the banking community, the CBN is, effective immediately, announcing the Bankers’ Committee “RT200 FX Programme”, which stands for the “Race to $200bn in FX repatriation.

“The RT200 FX Programme is a set of policies, plans and programmes for non-oil exports that will enable us attain our lofty yet attainable goal of $200bn in FX repatriation, exclusively from non-oil exports, over the next three to five years.”