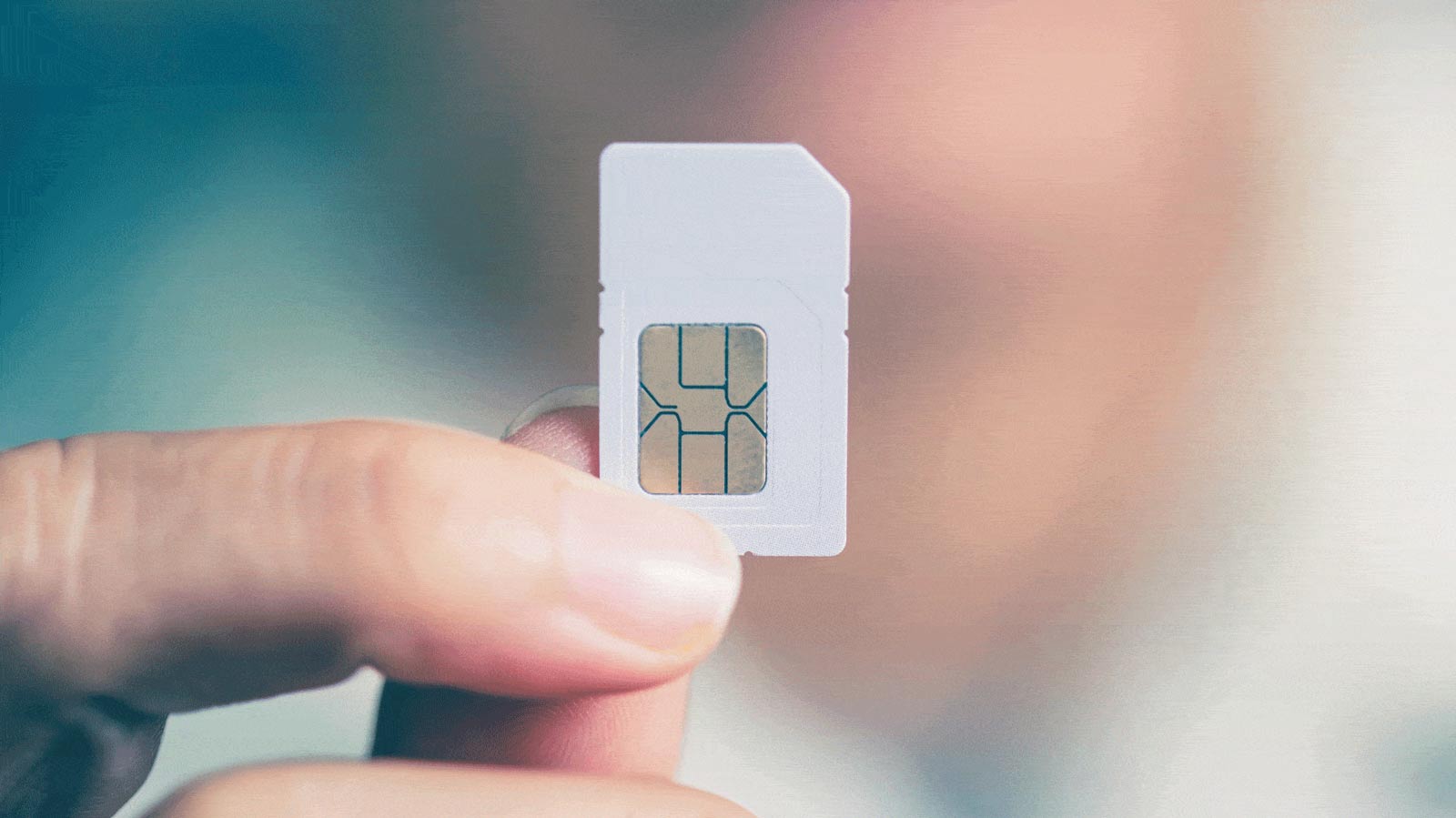 The Commission added that the process would secure telecommunication industries in Nigeria and bring about socio-economic benefits to the country.

He encouraged Nigerians to consider the benefits of linking SIMs to NIN stating that it will ensure better security of online transaction and services and also assist security agencies fight and prevent crimes and criminality.

Adewolu further dissuaded Nigerians from consistently focusing on the inconveniences of the ban on making calls, adding that the commission could have declined complete service of subscribers not linked to NIN but rather avails an opportunity of submitting NIN to their mobile services operators..

“You know that the Federal Government gave us a directive to introduce a measure that will encourage the people, who have not taken the opportunity to link their SIM with their NIN since the directive was issued.

“We have those options, one of the options would have been to suspend their services, which means people, who had not submitted their NIN to their mobile services operators by March 31, would have had their services retrieved totally until they complied.”