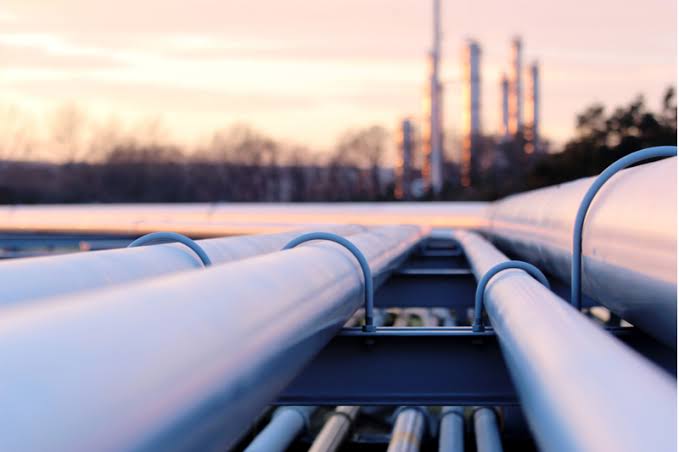 CEM REPORT | The Federal Government of Nigeria and Moroccan Government have concluded plans to build an offshore pipeline.

The pipeline which will run through 11 West African countries bearing gas from Nigeria to Morocco will be the longest offshore pipeline and second-longest pipeline in the world.

Tolu Ogunlesi, a media aide to President Muhammadu Buhari, disclosed this via his Twitter handle on Sunday.

According to him, the partnership, between the Nigerian National Petroleum Corporation Group (NNPC) and ONHYM of Morocco, was originally signed in June 2018.

“It will carry gas from Nigeria to Morocco (& Europe), running across 11 West African countries. The Agreement for the Nigeria-Morocco Gas Pipeline (NMGP) was originally signed by the two countries when President @MBuhari paid a State Visit to Morocco in June 2018.

“When completed, the over 7,000 km long gas pipeline… will link #Nigeria with #Morocco, cross 11 west African countries and extend to Europe. It will be the longest offshore pipeline in the world and the second-longest pipeline overall.”

The Nigeria-Morocco Gas Pipeline (NMGP) projec will begin with a front-end engineering and design (FEED) study by Worley will receive financing from the Islamic Development Bank Group (IsDB).

“The Project aims at preparing the required studies for the gas pipeline and help taking the Final Investment Decision (FID) by 2023 for the infrastructure project. As per the agreement between Morocco and Nigeria Governments @NigeriaGov, both countries will share equally the (FEED) Project cost which is estimated at USD 90.1 million.

“IsDB will support the Moroccan contribution & participate in financing of the project up to an amount of $15.45 million… For the Nigerian Contribution, IsDB has approved financing of $29.75 million, which will bring the contribution of the Bank to 50 percent of total cost of FEED study.”